The Unipol Group will be at the 25th Festivaletteratura fair in Mantua from 8 to 12 September 2021.

Founded 25 years ago, Festivaletteratura is Italy’s leading international literature festival. As underlined by its popularity among the public and its coverage in the press, it remains one of Italy’s most prominent cultural events.

As part of the Festival, we are also the exclusive partner of the “THESIS, PROTHESIS, SYNTHESIS” event of Slovenian thinker Slavoj Žižek, who will address topics of key importance to us at a time in which the relationship between mental processes and digital devices is increasingly close.

THESIS, PROTHESIS, SYNTHESIS
In the era of hyperconnectivity and transhumanism, there no longer appears to be any room for Hegel, unless a philosopher takes his ground-breaking ideas and makes them their own, once again placing them at the centre of the public debate and testing their watertightness in the face of eager utopias and futures increasingly dominated by machines and algorithms. Slavoj Žižek is not new to such speculative undertakings: having penned a far-sighted philosophical diary on the pandemic (Virus), in Hegel and the post-human brain, – premise to his dialogue with Mauro Carbone (I poteri degli schermi) –, the Slovenian thinker has used the tool of the dialectic to shed some light on a time in which the relationship between mental processes and digital devices is increasingly close. The increasingly less sci-fi hypothesis of a wired-up brain is perhaps heralding the most Hegelian century ever, raising compelling new questions about our freedom.

The event is scheduled to be held at 11 a.m. on Saturday 11 September at Piazza Castello.

The author will speak in English with consecutive interpretation in Italian. 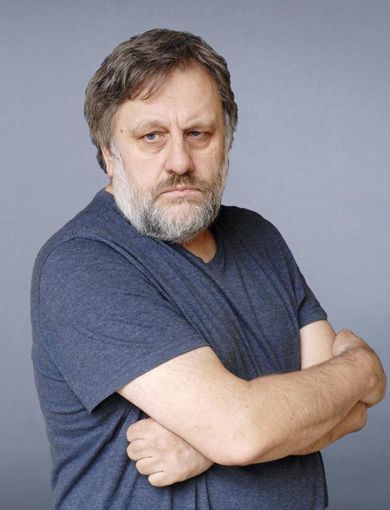 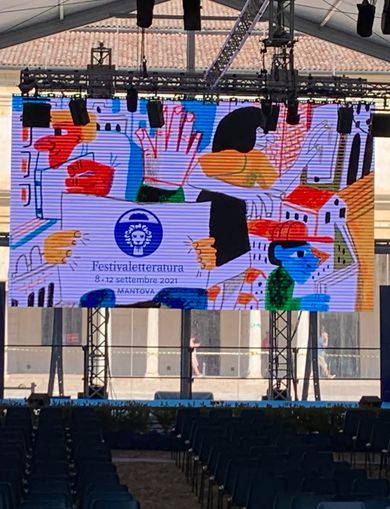 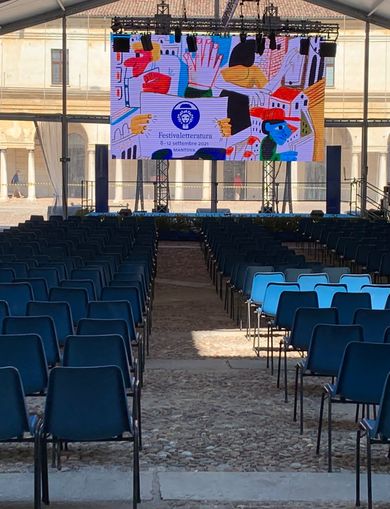 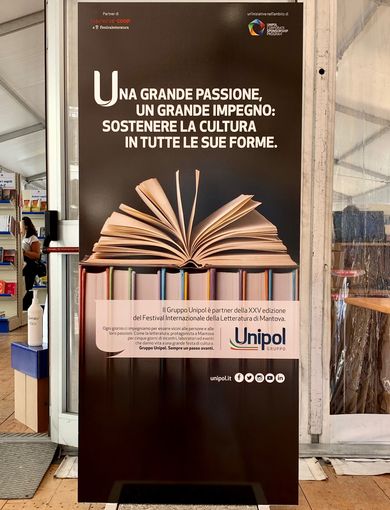 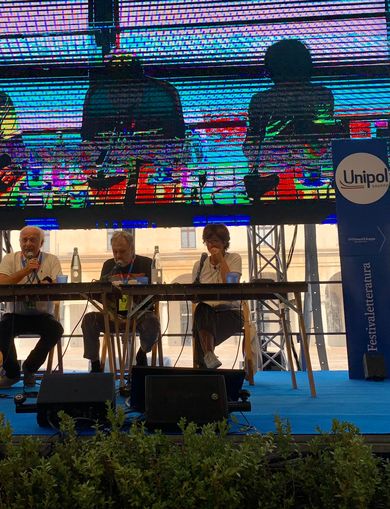 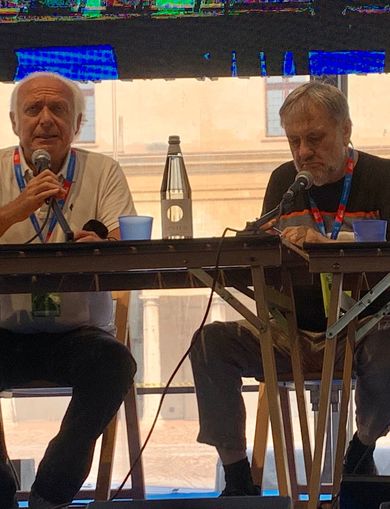 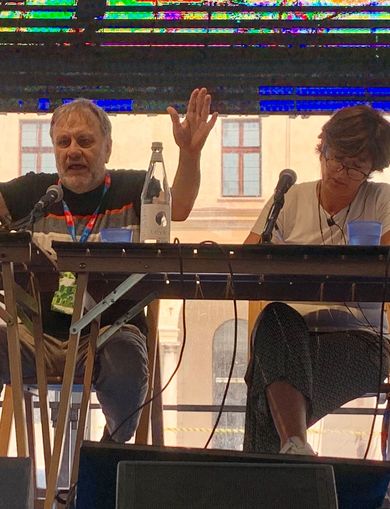 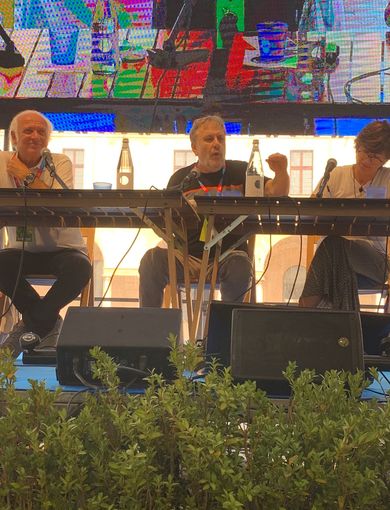