May 05 2015
Roma
Official Website
Add to Calendar UnipolSai at the Golden Gala Pietro Mennea 05/05/2015 05/05/2015 Roma Europe/Rome DD/MM/YYYY unipol-event-4287 true atJqClXGvzdAKGMNtmty19246
Sport is a vehicle for individual and social growth and development. It is with this understanding that UnipolSai Assicurazioni will support one of the most important Italian and international sports events: the thirty-fifth edition of the Golden Gala Pietro Mennea, the fourth leg of the IAAF Diamond League 2015.
UnipolSai, the multi-business insurance company of the Unipol Group, thanks to the agreement entered into with FIDAL in 2014, is the “Main Sponsor” and “Sponsor of the Italian Uniform” for three seasons and its logo will accompany the national athletics teams to the most prestigious sports events, including the Golden Gala named after Pietro Mennea to be held on 4 June, which will star, among others, the Italian Alessia Trost, silver medallist at the 2015 European Indoors.
UnipolSai Assicurazioni thus continues its Sponsorship Program, which focuses special attention on future generations, recognizing the paramount educational potential of sport for shaping people and for the individual and social growth of the same.
The Unipol Group strongly believes that, if lived with passion, loyalty, fairness and transparency, sport can become a promoter of those values that people need in order to grow in society.
For the Unipol Group, thinking of people’s future also means thinking of what they love: sport.
‹ › × 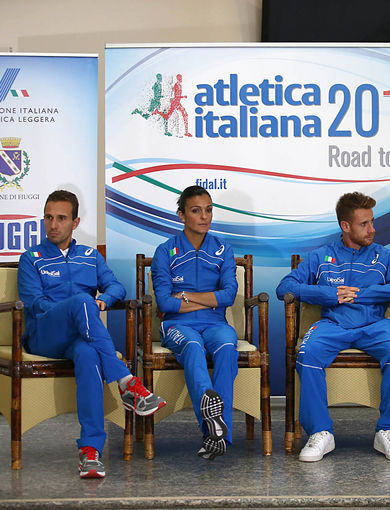 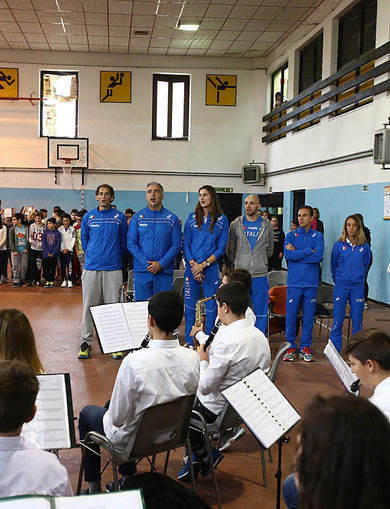 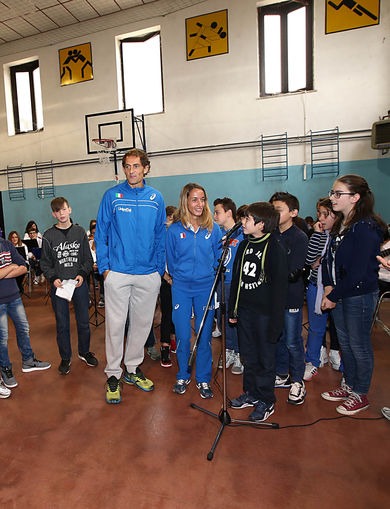 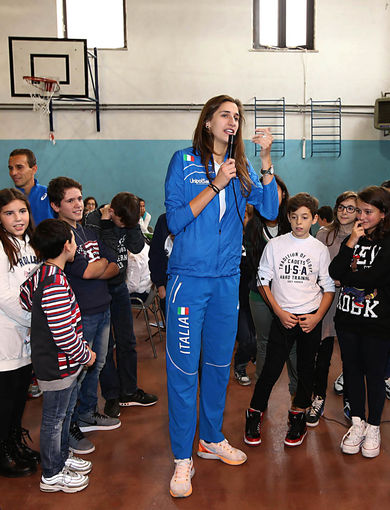 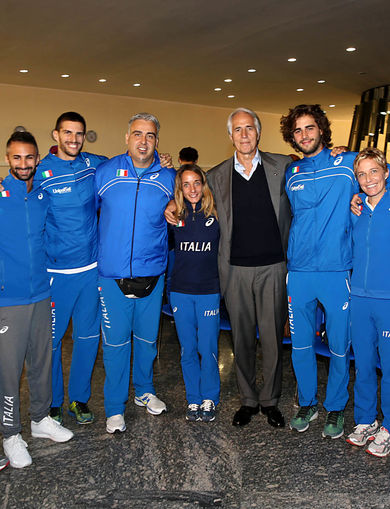 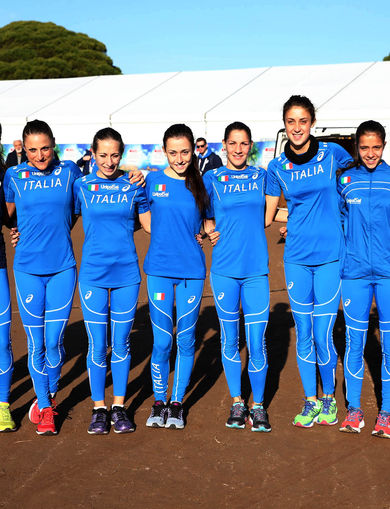 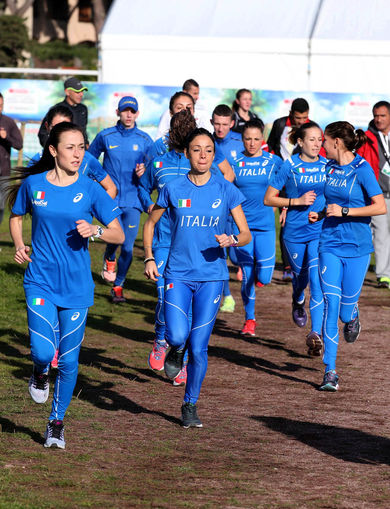 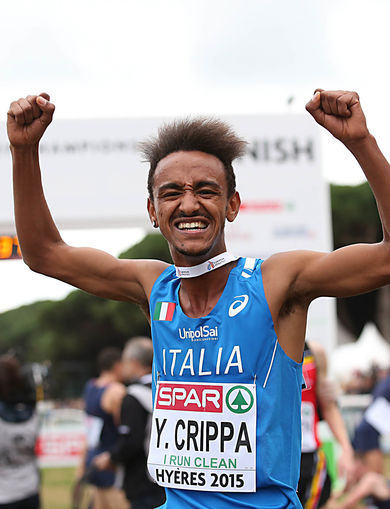 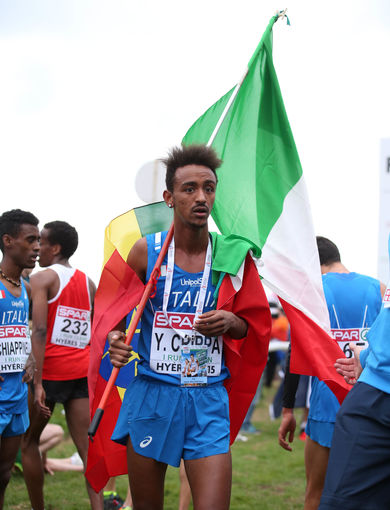