UnipolSai Assicurazioni and the Italian Athletics Federation (FIDAL) hereby announce an important sponsorship agreement, which will become effective starting from the upcoming Zurich European Championships. The multi-business insurance company of the Unipol Group, thanks to the agreement with FIDAL, takes the title of “Main Sponsor and Italian Jersey Sponsor”: the UnipolSai Assicurazioni logo will accompany the national athletics teams from the European event next week until the end of 2016.

“Supporting Italian athletics and being “on the track” with the national Italian teams - underlines Gianmaria Restelli, Head of Events, Sponsorship and Digital Identity for the Unipol Group - represents an opportunity for UnipolSai to give further concreteness to its vision of real support and contact with Italian sport. An important partnership able to effectively communicate the new UnipolSai brand in a year that has seen it emerge as a new key player on the Italian insurance market.”

“The signing of the agreement with UnipolSai Assicurazioni - stated FIDAL Chairman, Alfio Giorni - fills us with satisfaction. The fact that such a prestigious company on the Italian insurance scene has chosen to support our movement is a sign the values shared by Italian athletics are met by the adhesion and support of increasing groups of the population. And, I might add, the concrete endorsement of one of the top players in the economic arena”. 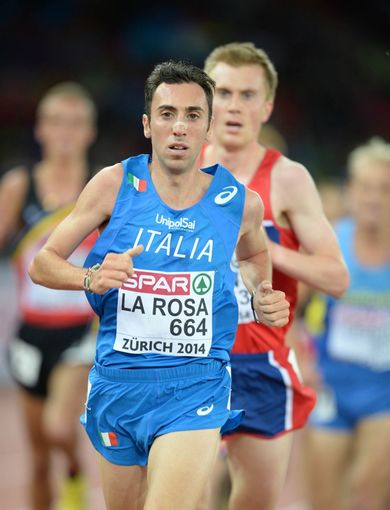 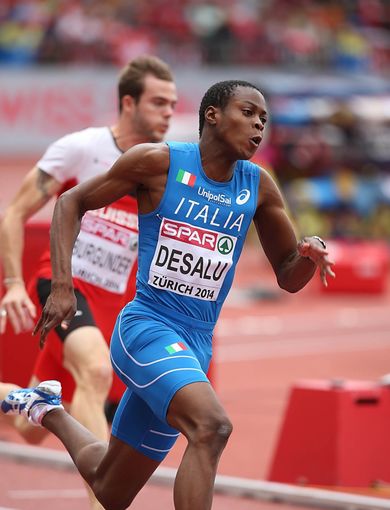 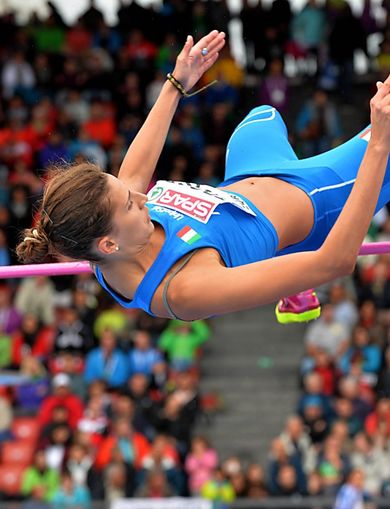 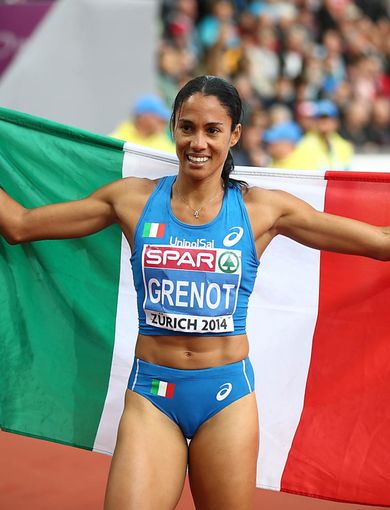 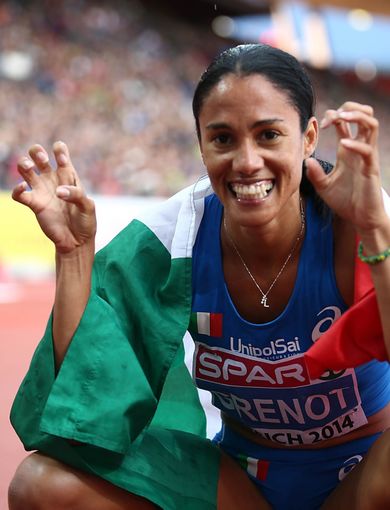 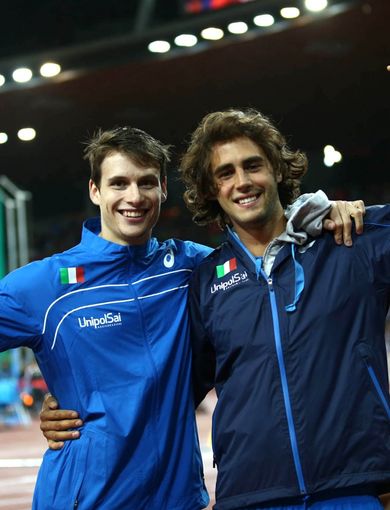 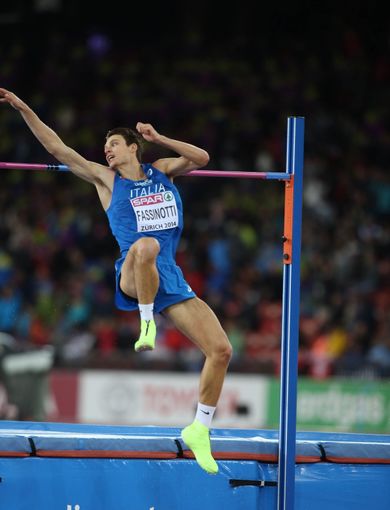 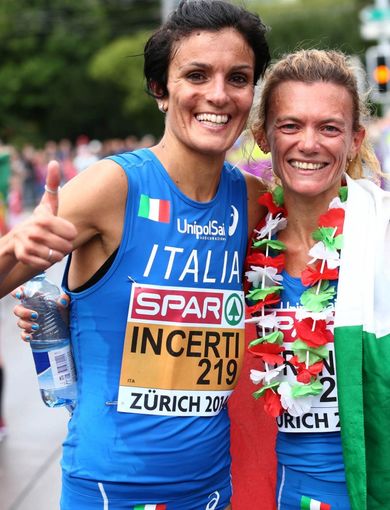 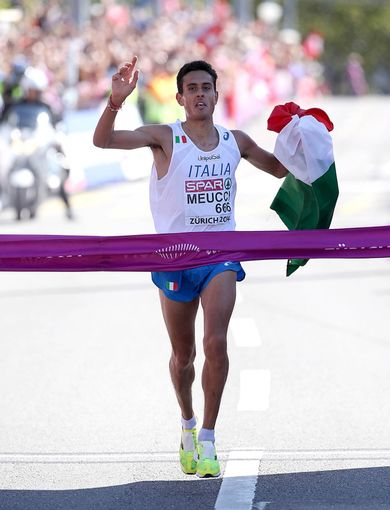 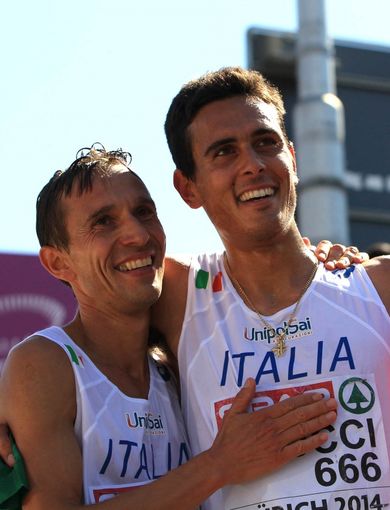 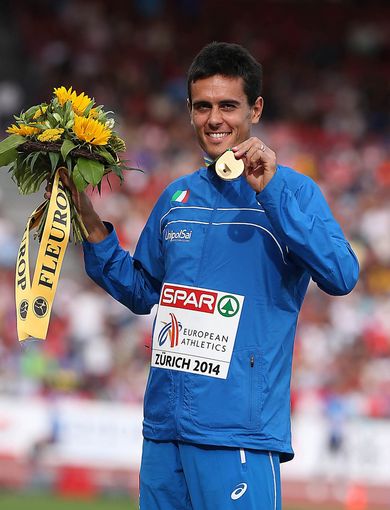