As one of the greatest female exponents of the artistic avant-garde of the 20th century, Tina Modotti expressed her idea of freedom through photography and civil engagement. The exhibition consists of around a hundred photos, original silver nitrate prints from the 1970s, letters, documents, and videos which will acquaint the public with this free spirit whose life was a rollercoaster of misery and hunger, art and political passion, arrests and persecution, but who was admired for her total and unfailing respect for herself, her thoughts and her freedom.

For the Unipol Group, supporting MUDEC and sponsoring this important cultural event forms part of its sponsorship strategy which makes the promotion of culture one of the company’s main action areas. A decision in line with the company’s values, taken in the belief that the economic development of the business must go hand-in-hand with support for the cultural and social growth of the communities in which it operates. 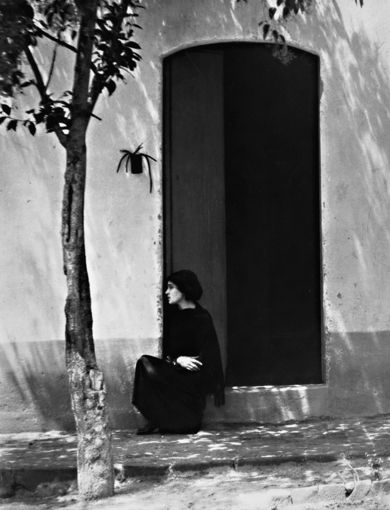 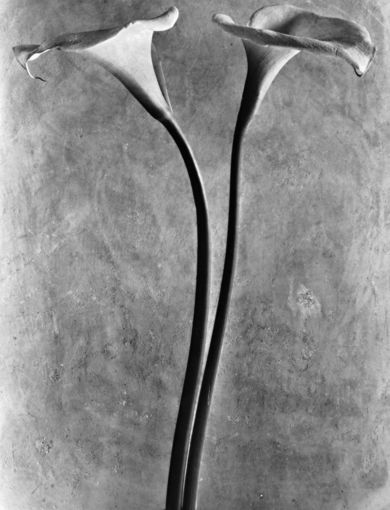 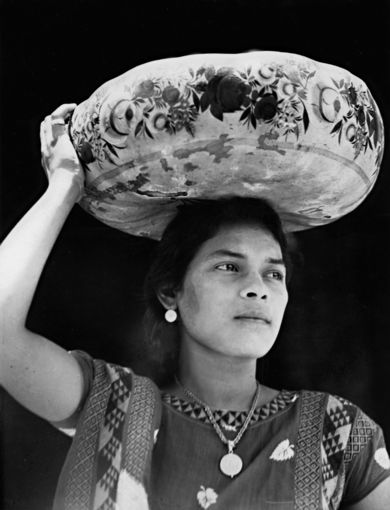 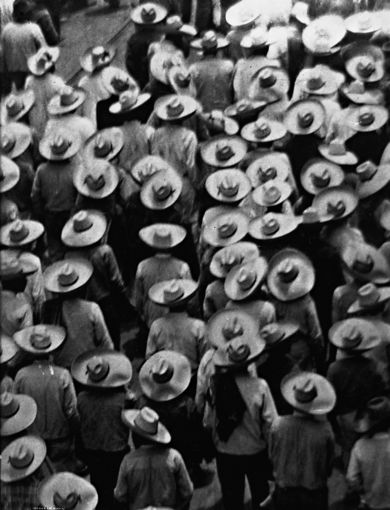 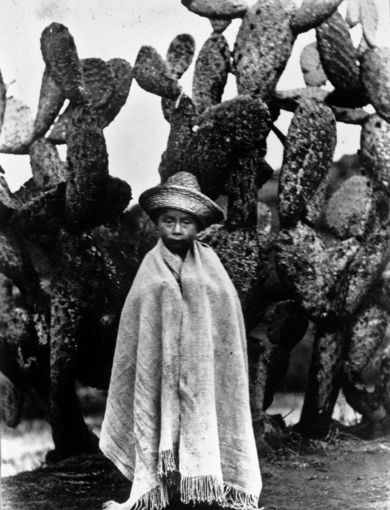 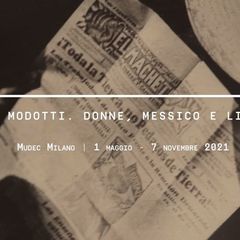 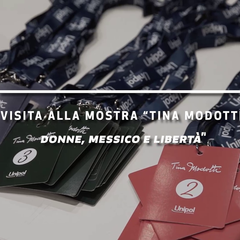