UnipolSai Assicurazioni is proud to officially announce that it will once again be partnering with Ducati Corse as its official sponsor at the 2020 MotoGP World Championship, which will be starting in Losail, Qatar, on March 8.

The agreement with the Ducati Team will include displaying the UnipolSai brand on the tail fairing of the two experienced Italian riders’ red bikes from Borgo Panigale: Andrea Dovizioso, the last season’s MotoGP runner-up, and Danilo Petrucci. The brand will also feature on the riders’ suits, on their caps, on the Team uniforms and on several other Ducati Corse materials used in the paddock for each of the 20 races scheduled and for the official tests. 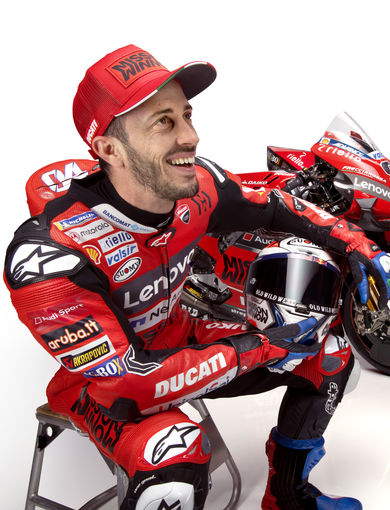 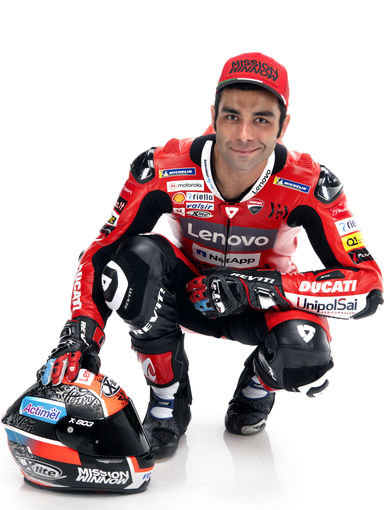 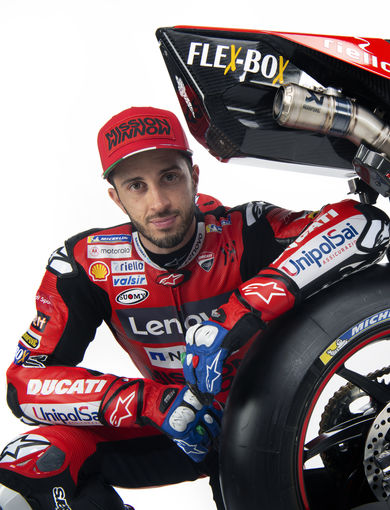 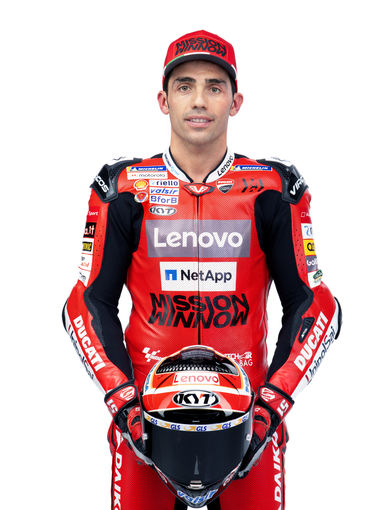 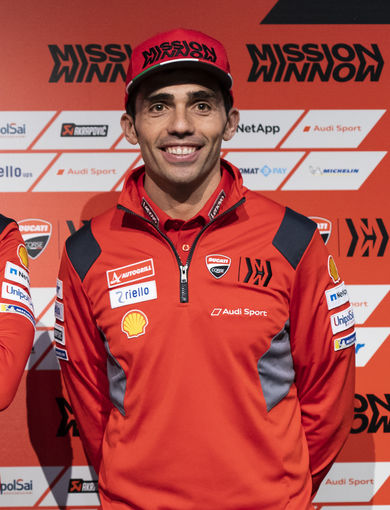 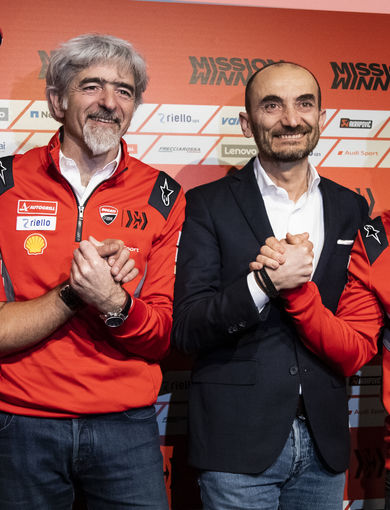