MotoGP Championships 2018: UnipolSai to saddle up with Ducati again

Following the extraordinary 2017 season, both in terms of the results achieved by Ducati Team and the visibility of our brand, UnipolSai renews its partnership with Ducati Corse for the 2018 MotoGP championships. On Monday 15 January the team and the new bike were officially presented at Borgo Panigale. The new bike is a Desmosedici with an even more modern design and the addition of grey to the classic red and white livery for a look that is “more aggressive”, as Dovi put it, but also very stylish.

2017 was a year full of excellent results; UnipolSai and Ducati participated in all 18 races in the MotoGP season with Andrea Dovizioso keeping the Italian dream alive by totting up six victories and taking the battle for the world title down to the final race before ending the season with an excellent 2nd place finish. Thanks to its integrated communications and the important social media activities dedicated specifically to this sponsorship by its company profiles, UnipolSai, which followed the entire season with unwavering passion, posted some incredible numbers with almost 10 million users reached via Facebook, over 6 million via Twitter, and 500,000 views on YouTube.

For all 19 races scheduled in 2018 (the Thailand GP is new), from 18 March to 18 November the UnipolSai Assicurazioni brand will be present on the back of the Desmosedici GP, on the suits of the riders, on all the team hats and on other communication spaces in the paddock.

UnipolSai and Ducati: two leading Italian brands with a winning mentality, side by side once more for another exciting MotoGP season. 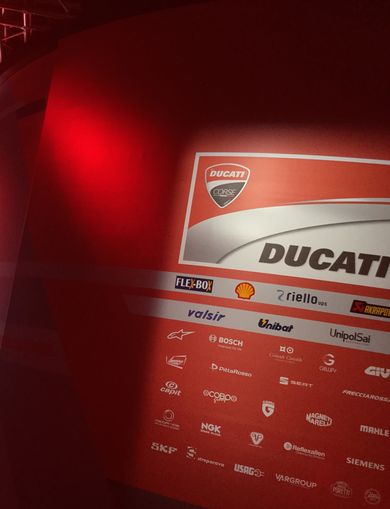 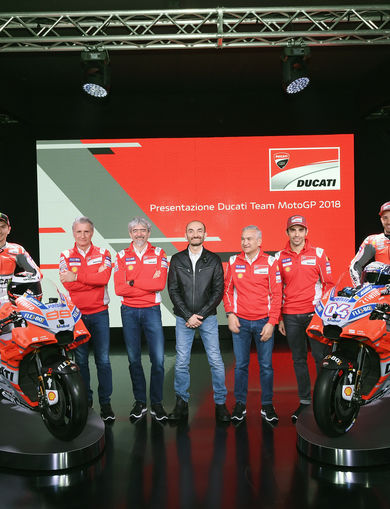 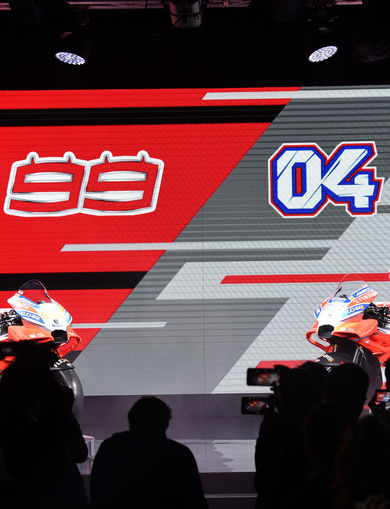 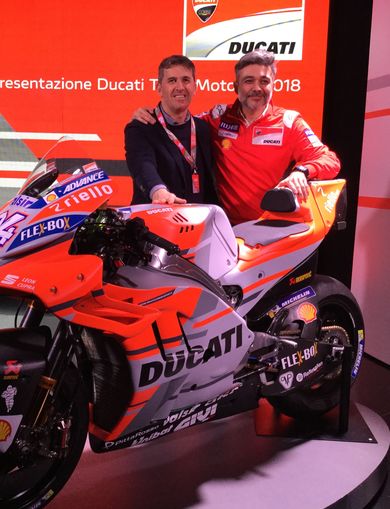