The sponsorship of the Borgo Panigale team will see the UnipolSai brand present throughout the championship, starting from the first race scheduled on 26 March at the Losail circuit in Qatar.

The logo will be featured on the rear fairing of the Desmosedici GP 2017 of Spaniard Jorge Lorenzo, multiple world champion, and Italian Andrea Dovizioso, now in his fifth year with the prestigious manufacturer, as well as on the riders' leathers, helmets and other Ducati Corse communication material used in the paddock; the same paddock where public relations and hospitality events will be held.

Simplicity, speed, proactivity and innovation – the 4 key drivers of the 2016-2018 strategic plan of the Unipol Group and UnipolSai – perfectly match the passion, work ethic and spirit of belonging that distinguish Ducati and have made the brand from Borgo Panigale unique all over the world.

UnipolSai and Ducati: two Italian companies of excellence with a winning attitude, who will stand out side by side on all circuits of the upcoming MotoGP championship. 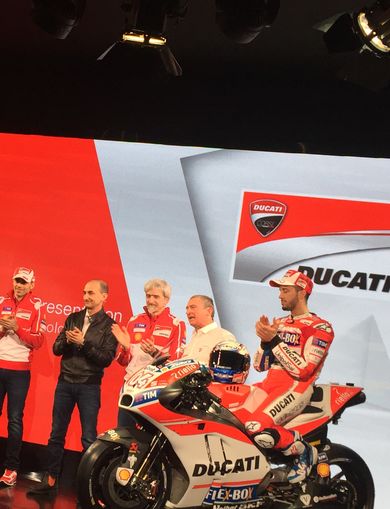 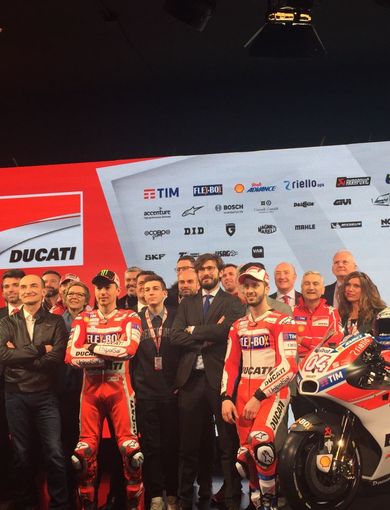 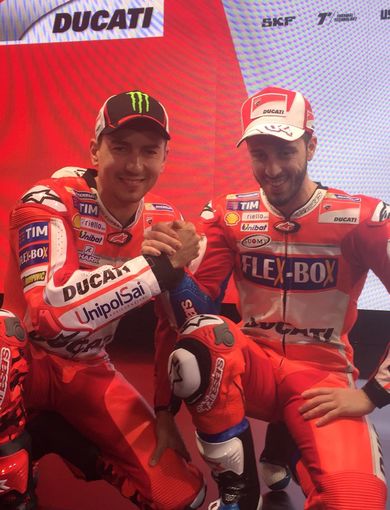 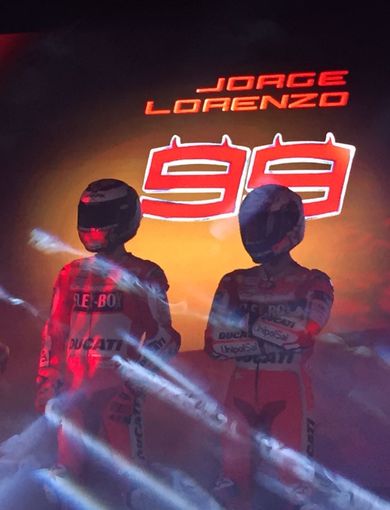 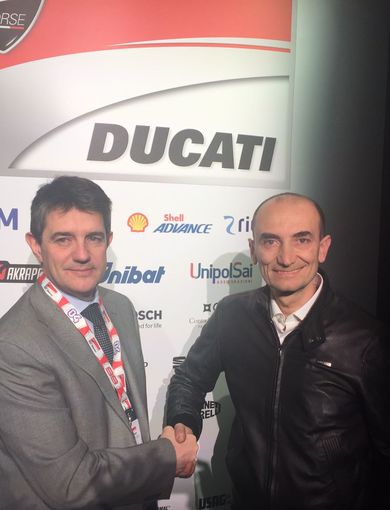 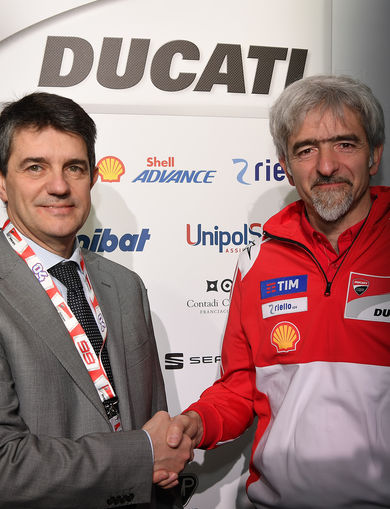 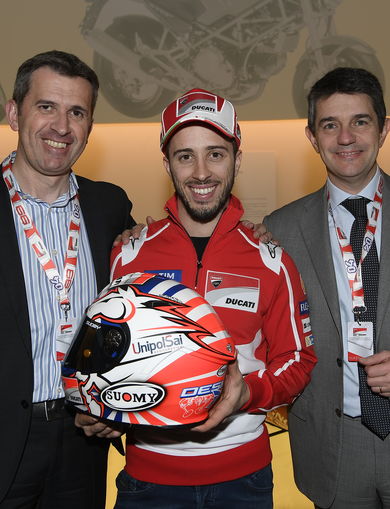 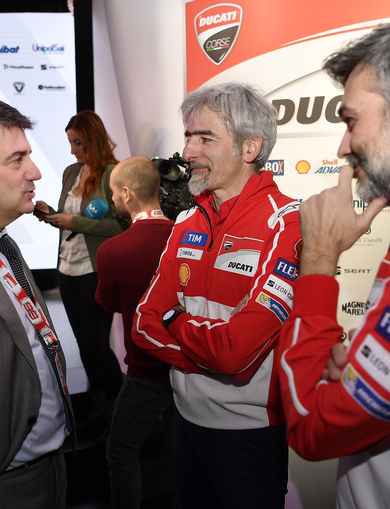 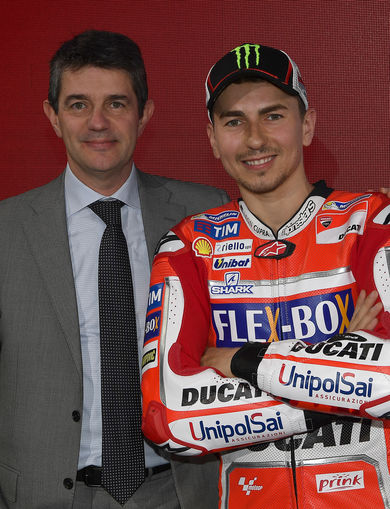 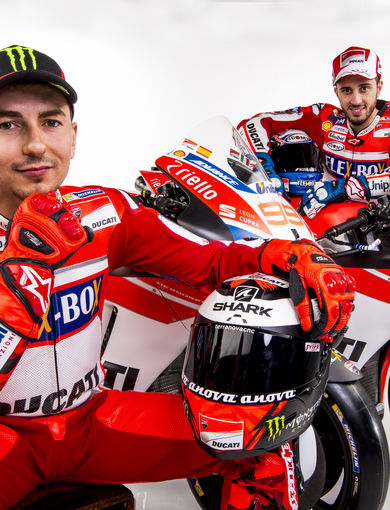 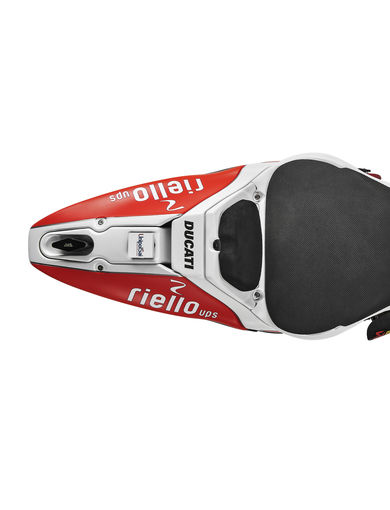 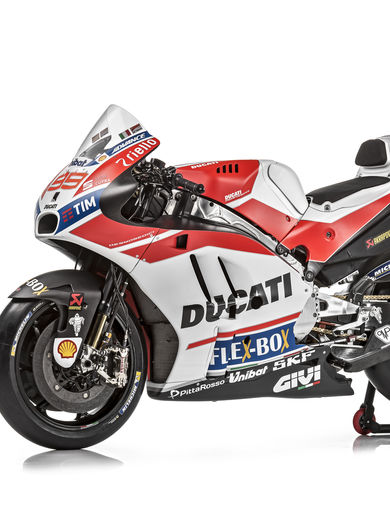