Home | 'The Cinquecento in Florence. From Michelangelo and Pontormo to Giambologna' exhibition
Main exhibitions

'The Cinquecento in Florence. From Michelangelo and Pontormo to Giambologna' exhibition

The Unipol Group is main sponsor of the exhibition “The Cinquecento in Florence. From Michelangelo and Pontormo to Giambologna” on show in the Palazzo Strozzi exhibition halls from 21 September 2017 to 21 January 2018.

This outstanding event celebrates an exceptional cultural era with a comparative look at mannerism and counter-reformation, the sacred and the profane: a unique period in art history marked by the Council of Trent and the personality of Francesco I de’ Medici, the eldest son of Grand Duke Cosimo I de' Medici and one of the most brilliant European patrons.

The exhibition – which spans the sixteenth century and confines on the beginning of the seventeenth – includes over 70 paintings and sculptures by 41 artists: works by the great masters of the century, such as Michelangelo, Pontormo and Rosso Fiorentino, will be featured as well as paintings by Giorgio Vasari, Jacopo Zucchi and Santi di Tito and sculptures by Giambologna and Bartolomeo Ammannati, a living testimony to the greatness of Florentine art even after the fifteenth century, traditionally recognized as the artistic prime of the city.

Cooperation between local and international museums and institutions was essential for the organization of the exhibition, without forgetting the major restoration campaign undertaken especially for the occasion, in the context of which 17 projects were completed.

Promoting artistic heritage and supporting initiatives that seek to make Italy’s masterpieces available to the public is one of the objectives of the Unipol Group’s Corporate Sponsorship Program.

For Unipol, sponsoring the exhibition on the Florentine Cinquecento at Palazzo Strozzi also means strengthening its connection with Florence – a city where many Group companies have history and a presence that remains key – in the belief that investment in culture can be a lever for the country’s economic and social development.

Because the Unipol Group’s closeness to people is also demonstrated throughout its support for what people love: art. 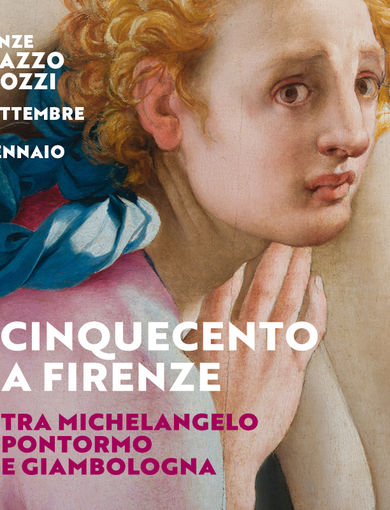 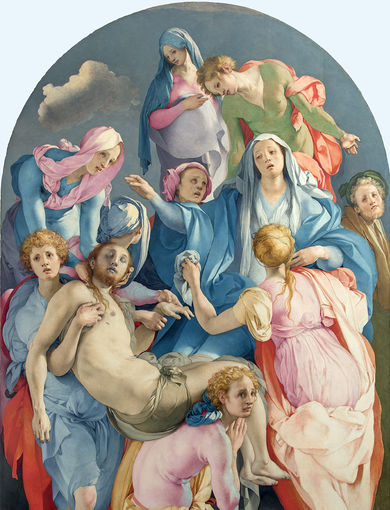 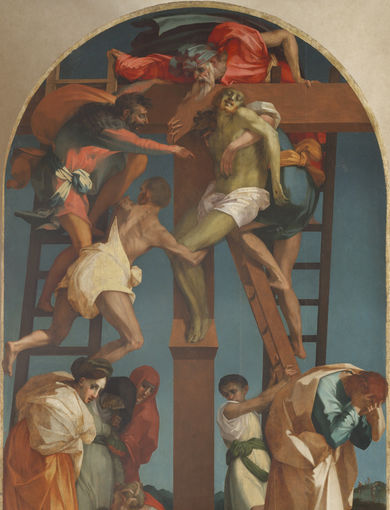 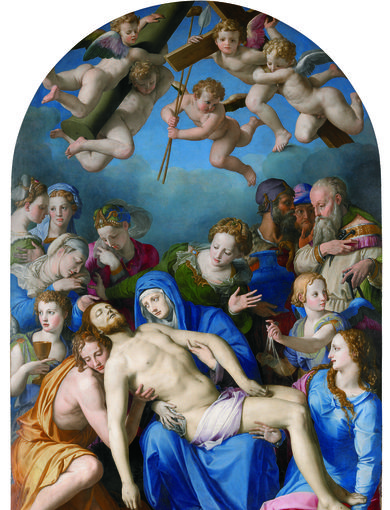 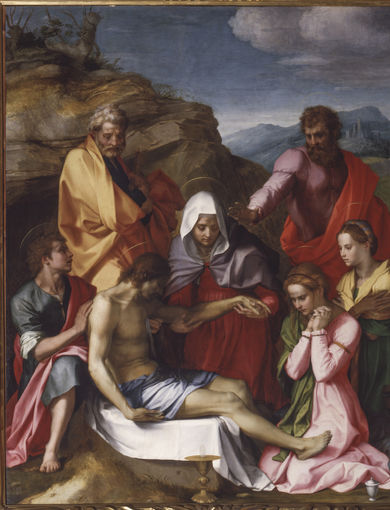 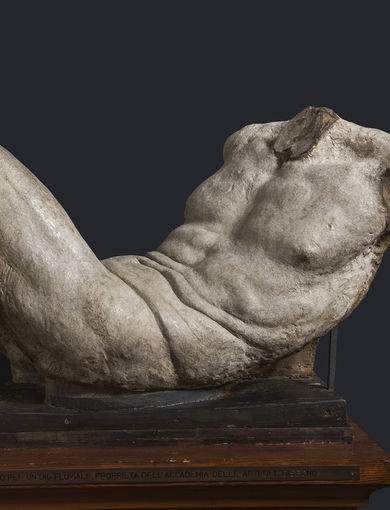 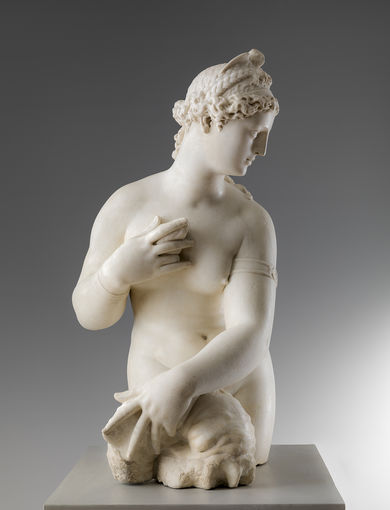 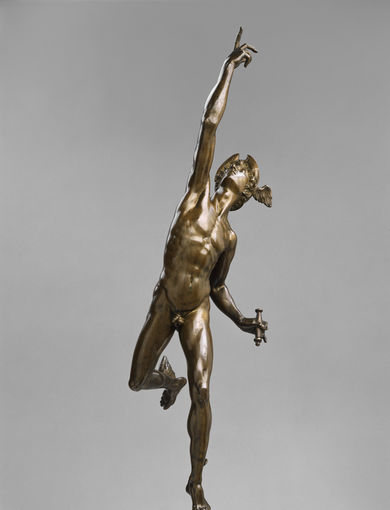 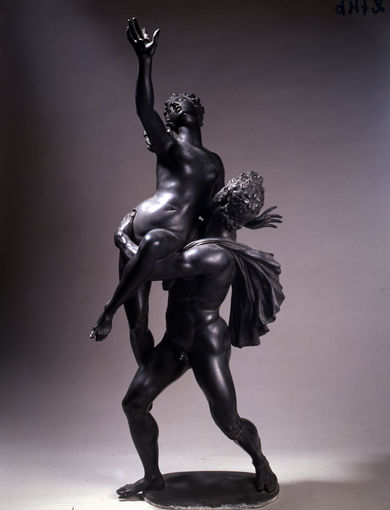