Another league title for UnipolSai Briantea84!
Its second in a row, the fourth in five years, and the sixth in its 33 years of history. The 2017 title is added to the trophy cabinet of the historic wheelchair basketball team from Cantù whose vest has sported the UnipolSai logo for many years now.
In the febrile atmosphere of the PalaDesio, UnipolSai showed no mercy to the Sardinians of Porto Torres racking up 80 points to the visitors' 53. Over 4000 fans came along to support the Brianza club led by chairman Alfredo Marson.

The 2016/2017 wheelchair basketball championships conclude with an exciting final match 2 with the two stand-out teams of the season, GSD Porto Torres, unbeaten in the regular season, and defending champions of Italy UnipolSai Briantea 84 Cantù, battling it out head to head.

UnipolSai would like to congratulate the players and the technical and club staff on this fantastic achievement. UnipolSai, which for years has actively supported a sports club that always manages to distinguish itself for its results and the rare levels of organisation and passion it puts into all of its activities.

In its various sporting activities (wheelchair basketball, bios - basketball, football, swimming, athletics), Briantea84 promotes and develops youth sport, particularly among those with disabilities, for the sporting and personal growth of the athletes and the social and cultural enrichment of the community and society. 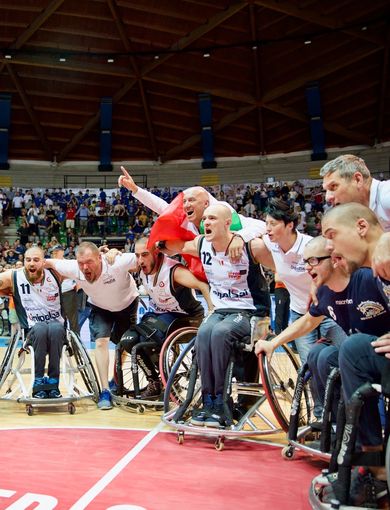 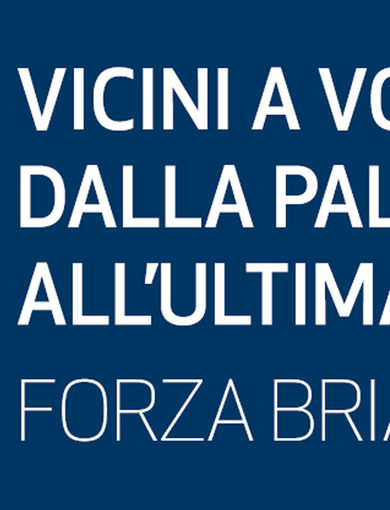 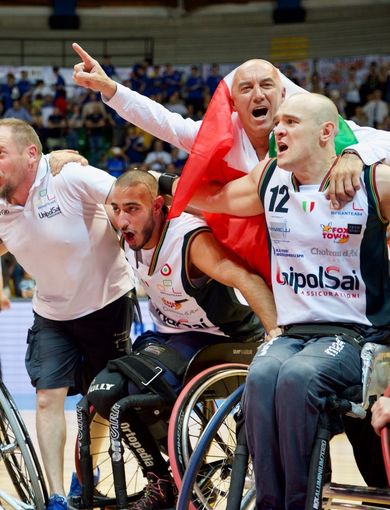 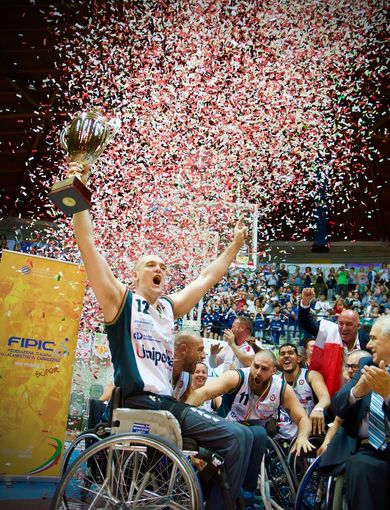 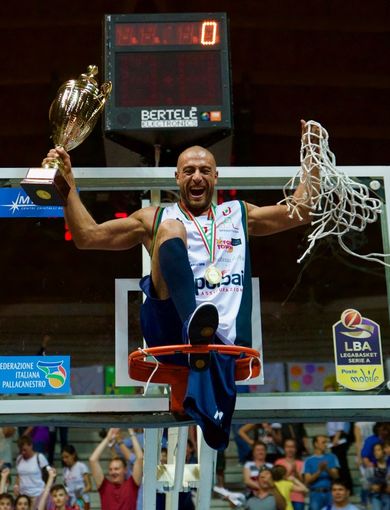 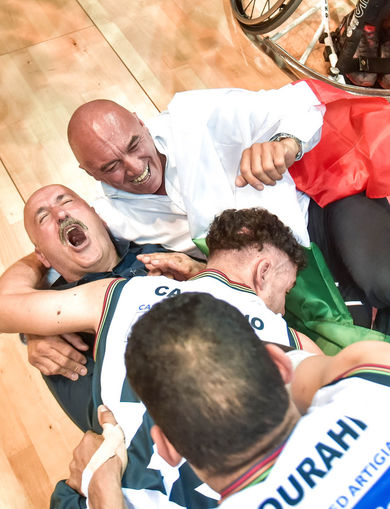 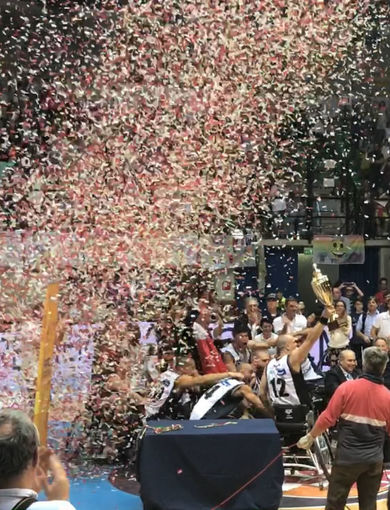 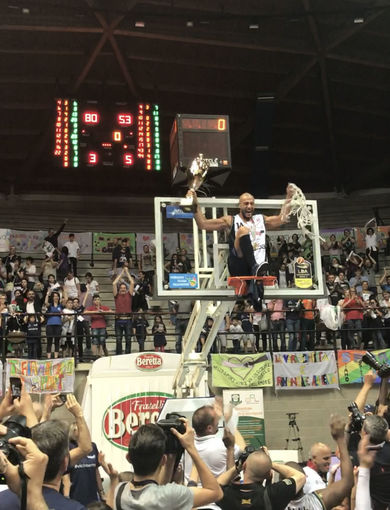 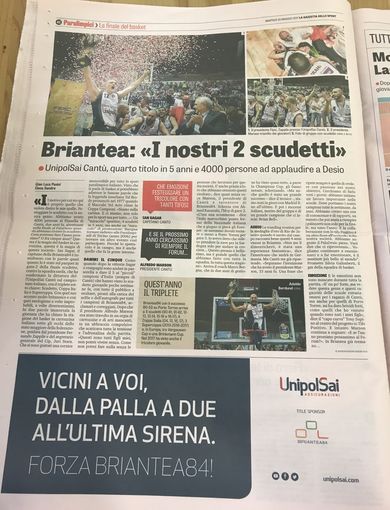 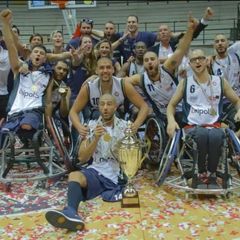 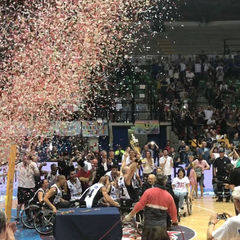 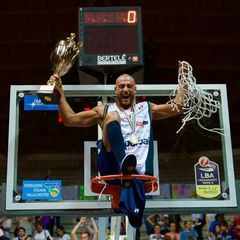