The historical wheelchair basketball team from Cantù, which for years has proudly worn the Unipol brand, won the 2015/2016 Wheelchair Basketball Championship in Rome, its fifth overall title with a narrow victory of 57 to 59 against the defending champions of Santa Lucia in Rome. This is its third Italian title in the last 5 years of the Monza-based club led by President Alfredo Marson.

The 2015/2016 season thus ended with a thrilling Game 3, after the two teams that dominated the entire season won games 1 and 2 in their home courts. There was no lack of star actions and shots during the high-tension match, characterised by great strength and competitive spirit.

UnipolSai congratulates the players, the technical staff and the club for this outstanding result. 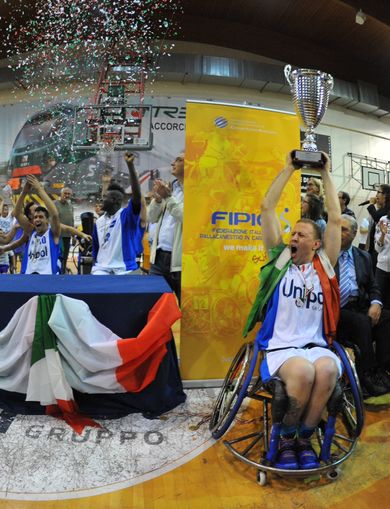 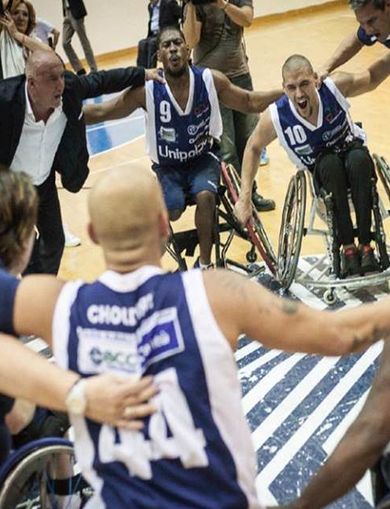