UnipolSai’s commitment to sport in 2016 led us to Rio de Janeiro, to experience the Olympics from a unique point of view.

Gianmaria Restelli – Head of Unipol Group external communications and corporate image – stated: “For us being a sponsor of CONI, and thus a Sponsor of Team Italia at the Olympics meant answering CONI’s call to unite and come together for this event, supporting Team Italia in brining home the best result possible”.

UnipolSai’s support was materialised in two campaigns, leading up to and during the Olympics, featuring the Team Young Italy UnipolSai; in a contest for followers of the UnipolSai Corporate Twitter profile giving away an exclusive travel package to Rio de Janeiro to enjoy the city and the Olympics in a unique manner and, last but not least, in the web series NextToRio UnipolSai, daily updates from the heart of the Olympics with Vic and Federico Russo from Radio Deejay.

Social media activities accompanied and celebrated the athletes of Team Italia each day with dedicated graphics and tweets. 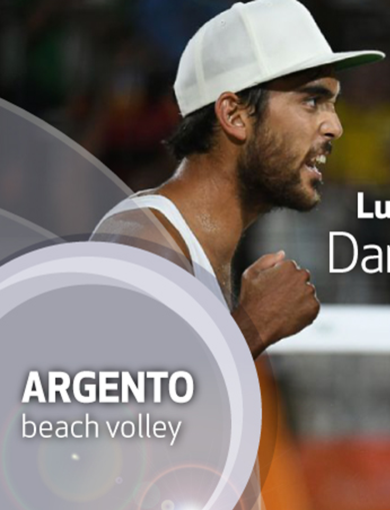 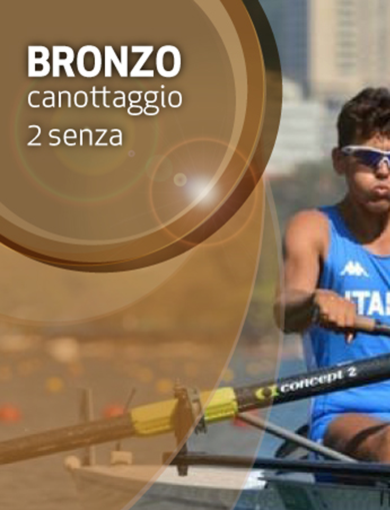 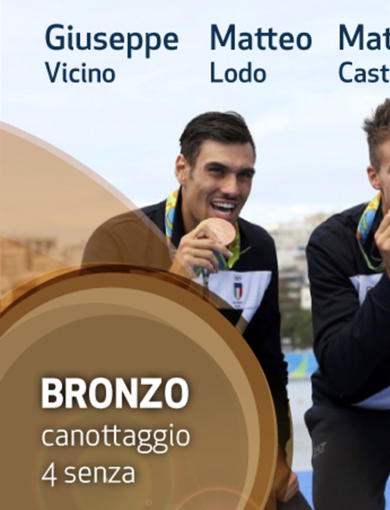 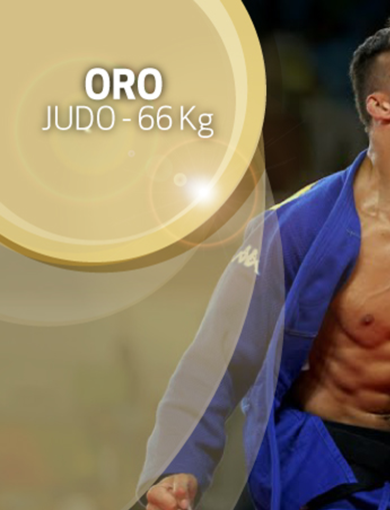 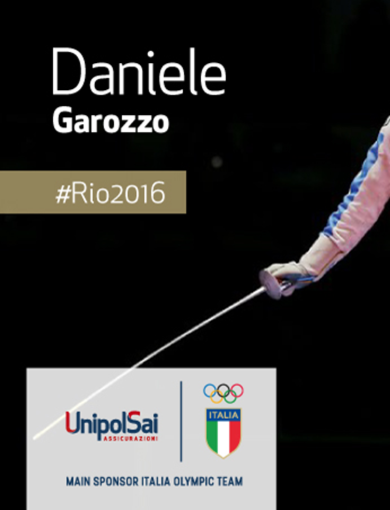 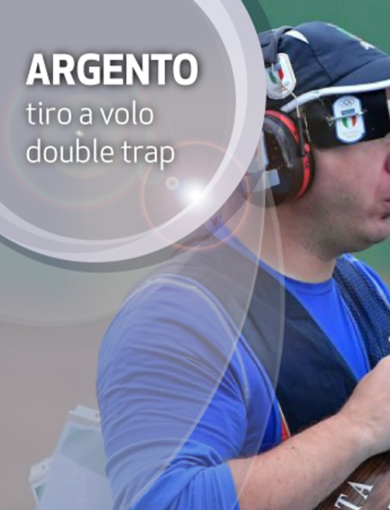 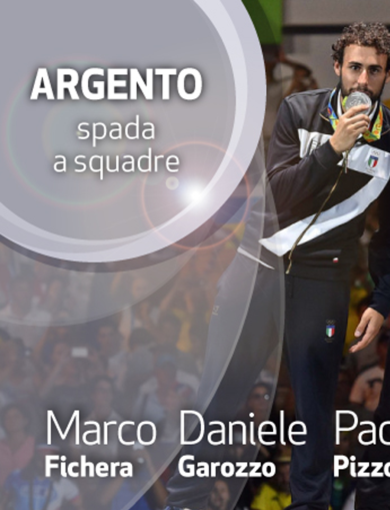 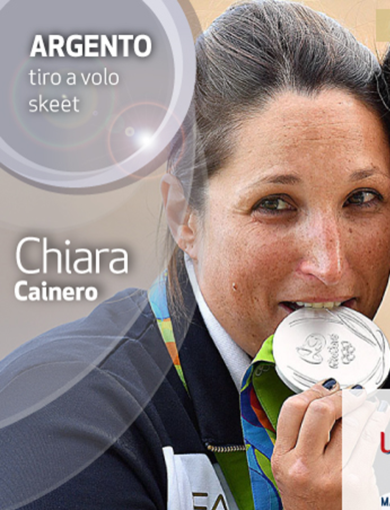 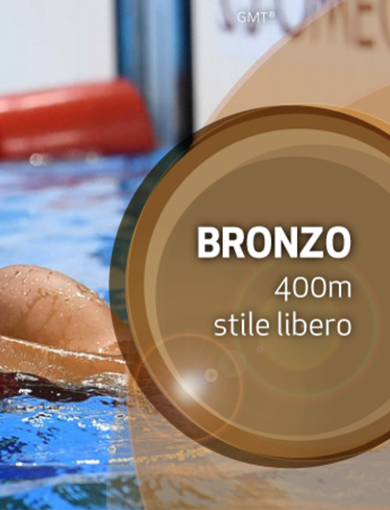 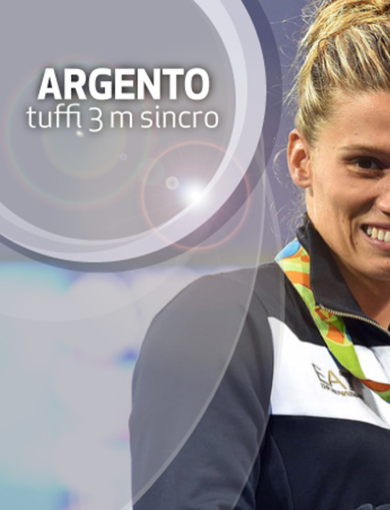 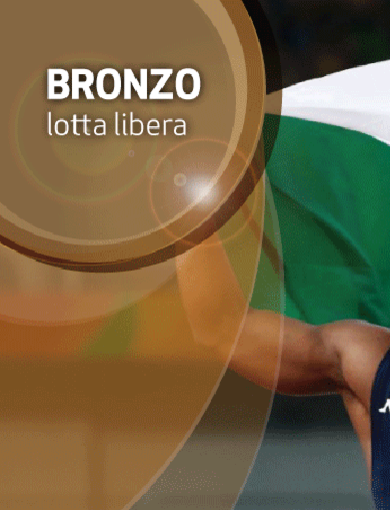 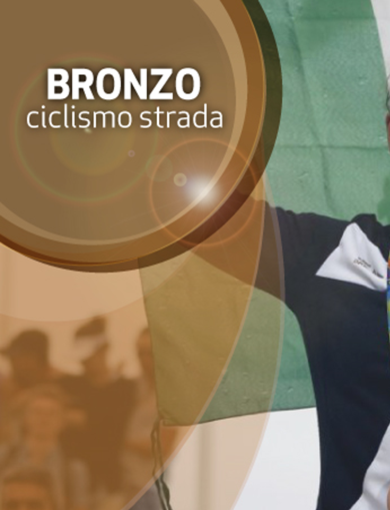 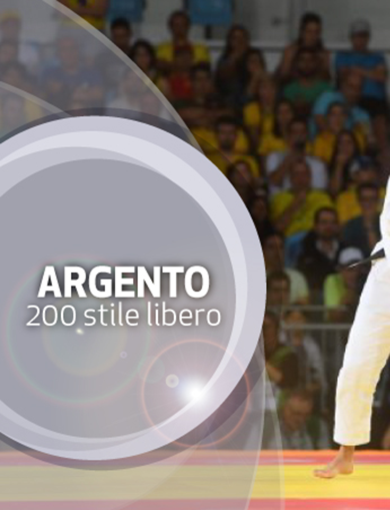 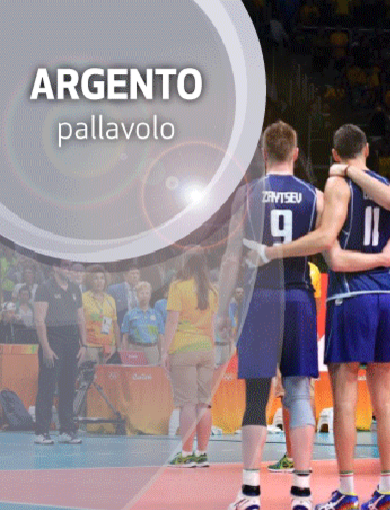 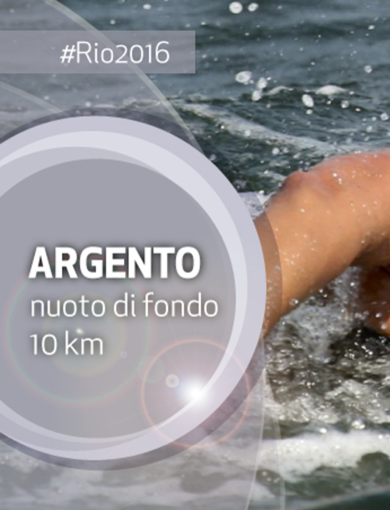 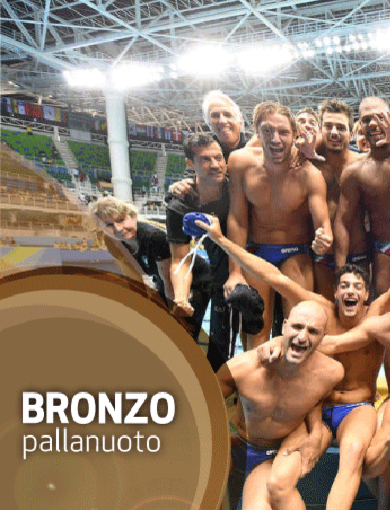