Since 2014, UnipolSai has supported the “AISM Apple” campaign with strength and conviction in favour of the project “Youth Beyond Multiple Sclerosis”. During the event, held under the Sponsorship of the President of the Republic, volunteers lead the campaign by selling bags of apples, the proceeds of which are donated to finance scientific research and assistance for those affected.

The figures of the last edition were outstanding: 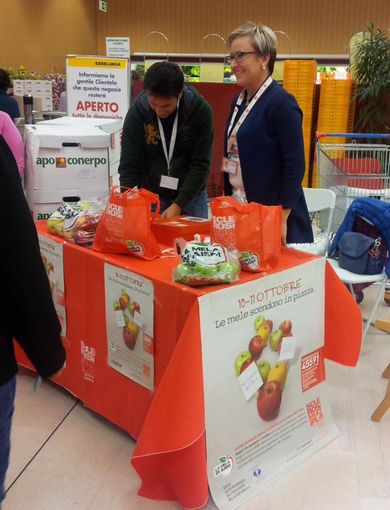 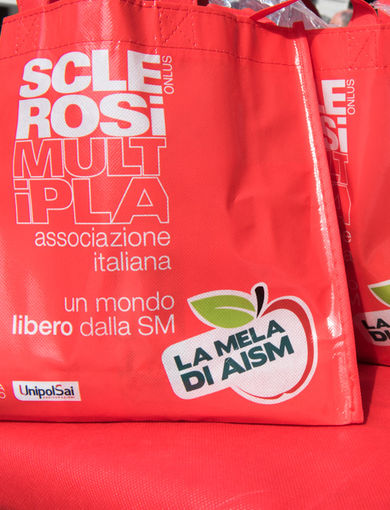 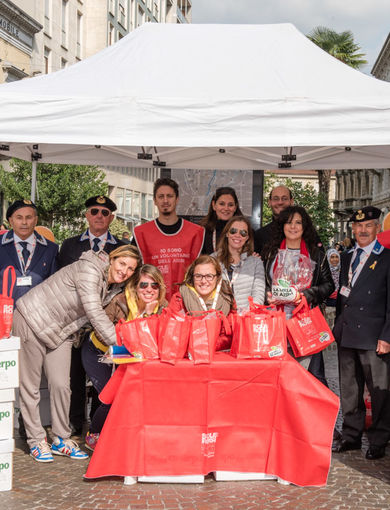 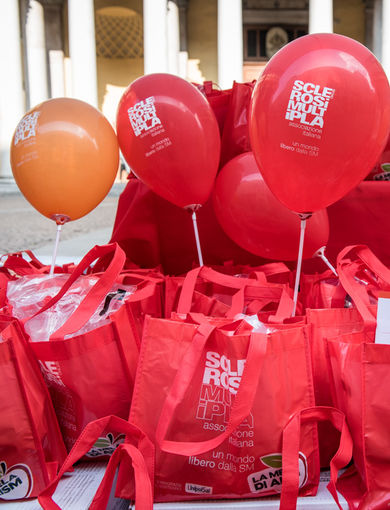 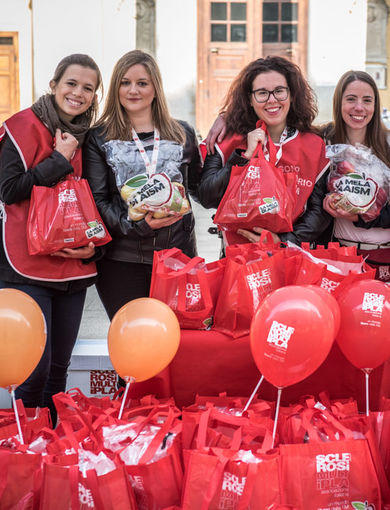 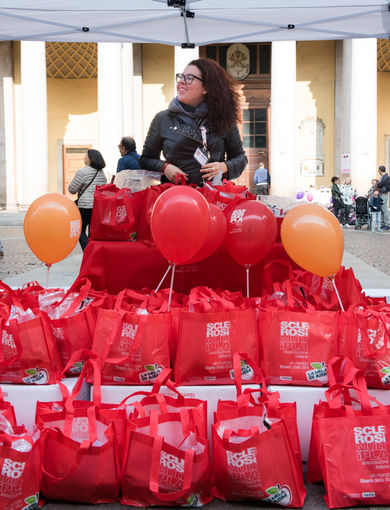 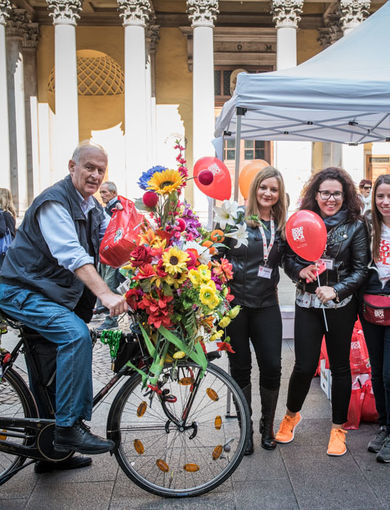 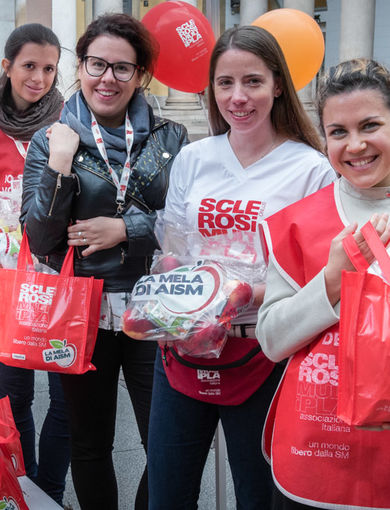 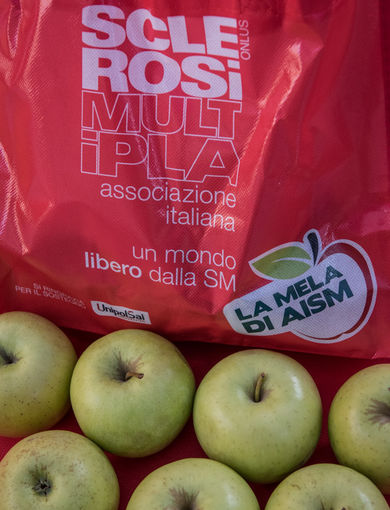