Solidarity has a special flavour with UnipolSai Assicurazioni and AISM

UnipolSai Assicurazioni believes in young people and their future. And it is for them that the company renews its commitment this year as well by supporting AISM (Italian Multiple Sclerosis Association) during the “AISM Apple” event, which is held during the month of October thanks to the efforts of its many young volunteers. In the context of a Group Sponsorship Program that embraces culture and artistic heritage, the environment, scientific research and social benefit, sports and entertainment, UnipolSai supports the “AISM Apple” campaign with strength and conviction in favour of the project “Youth beyond Multiple Sclerosis” - a project completely in line with the core values of the Group.

Always looking out for new generations, UnipolSai Assicurazioni chose to be close to AISM and its 10,000 volunteers who every day represent a useful and concrete point of reference for those fighting against multiple sclerosis. Today, thanks to progress in scientific research, treatments are available that are able to slow down the progression of the disease and guarantee a significant improvement in the quality of life of those affected 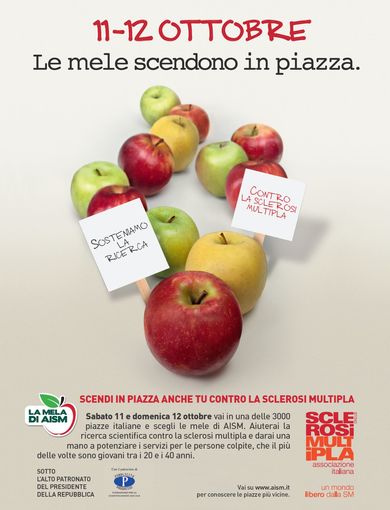 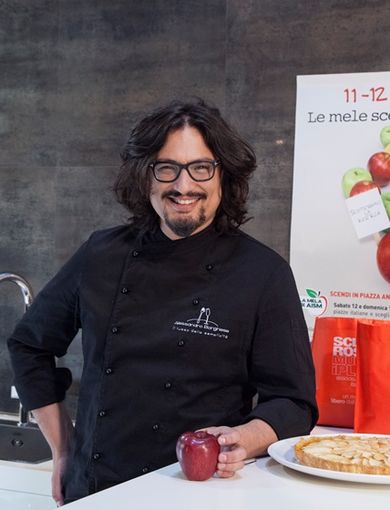 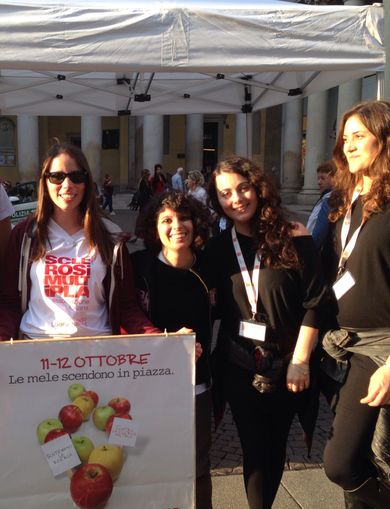 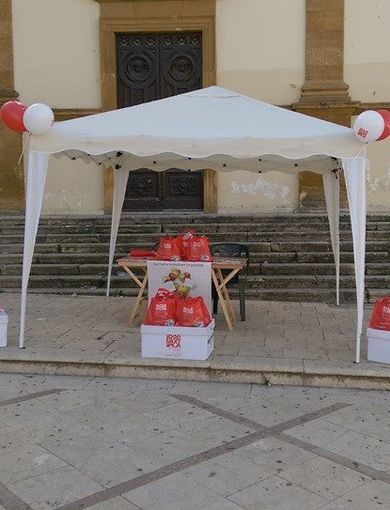 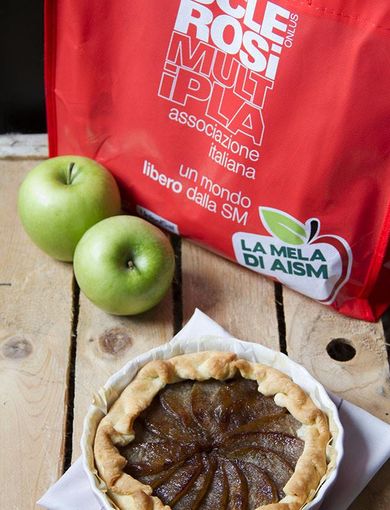 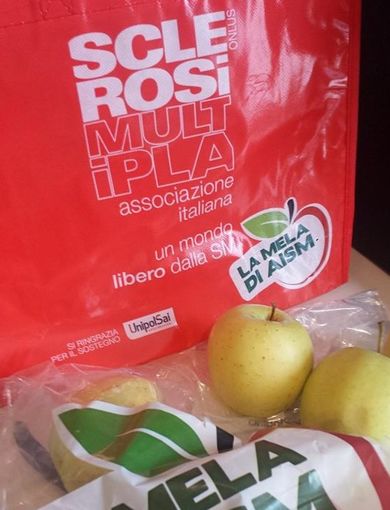 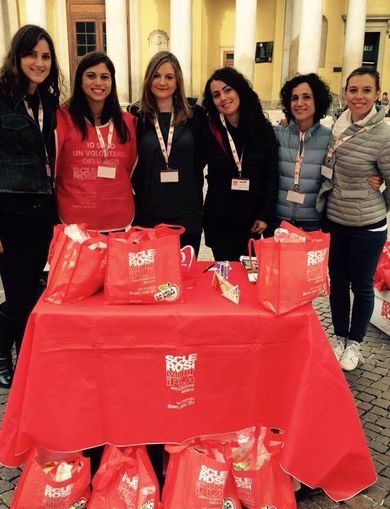 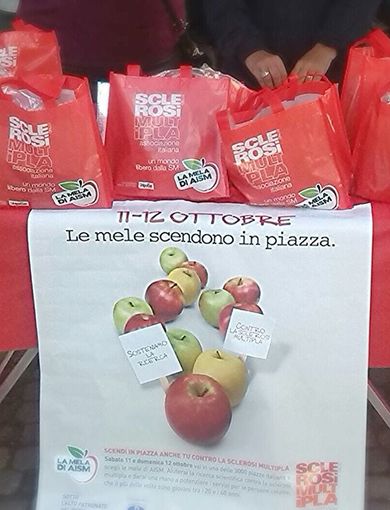 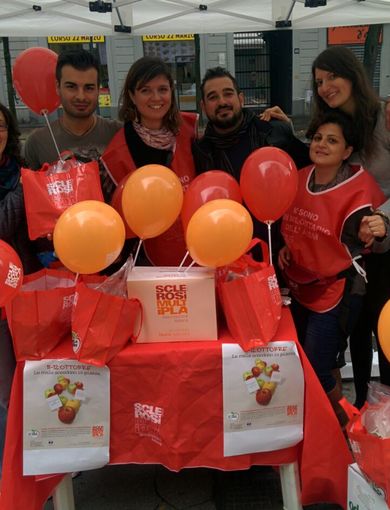