In particular, in this year’s edition UnipolSai will join the Italian Singers’ National Football Team and other prestigious Italian companies to pay tribute to the work Emergency has been carrying out around the world for over twenty years, providing high quality medical and surgical care free of charge for the victims of war, landmines and poverty, as well as promoting a culture of peace, solidarity and respect for human rights.

At the same time, with the 2014 Partita del Cuore, UnipolSai will contribute to a local project organised by Fondazione Parco della Mistica, the concrete expression of a local commitment to remove architectural and social barriers in our communities.

It is for this shared vision of solidarity and responsibility that UnipolSai Assicurazioni renews its commitment alongside the Italian Singers’ National Football Association, including this initiative in its Sponsorship Program that promotes cultural heritage, the environment, sports and scientific research.

By pursuing its business mission according to a logic of sustainable development, UnipolSai wishes to remain even closer to the people, to their insurance needs and to their passions. 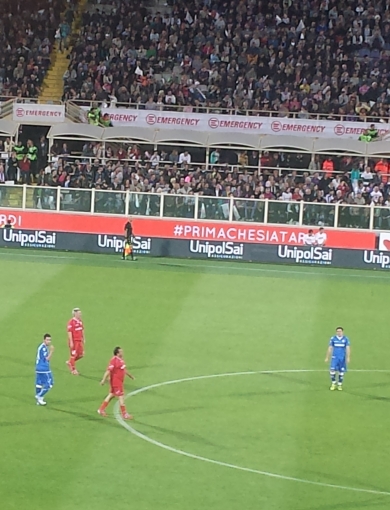 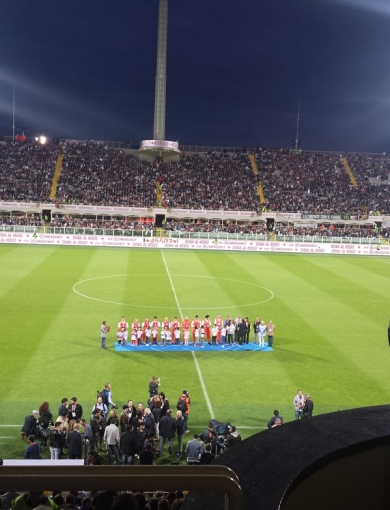 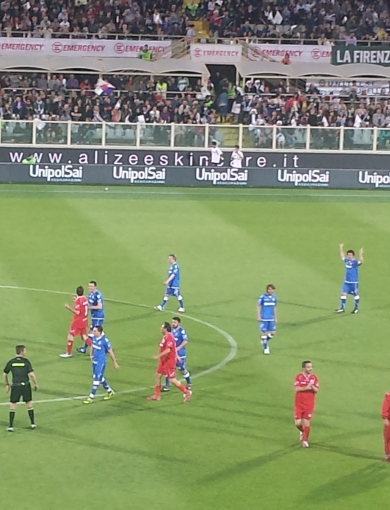 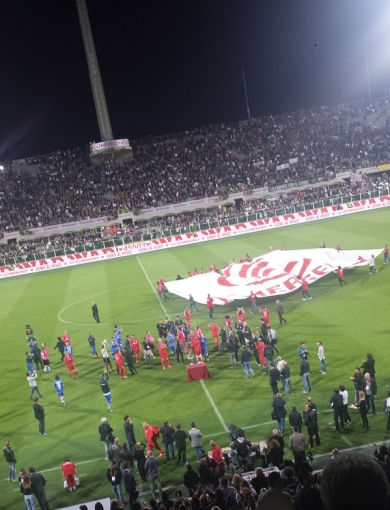 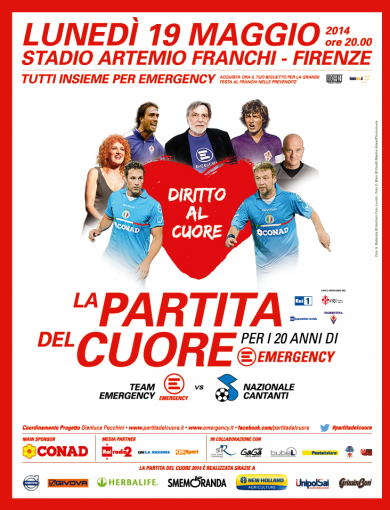