40 Italian athletes will be competing at the 21st European Short Course Swimming Championships to be held from 2 to 7 November at the Aquatics Palace in Kazan – a venue which has already hosted many major events. The Italian team dominated previous editions, bringing home 207 medals (68 gold, 66 silver and 73 bronze medals), as well as 6 golds, 7 silvers and 7 bronzes at Glasgow 2019, finishing second only to Russia on the overall medal table and winning the country ranking for the third consecutive time. 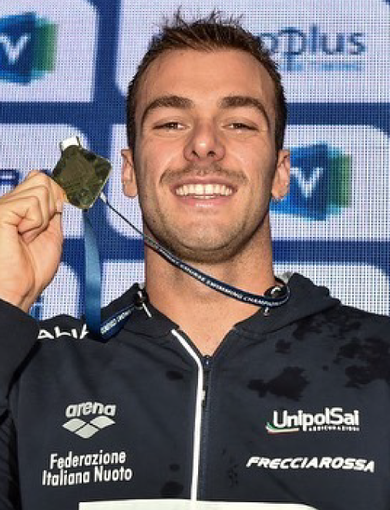 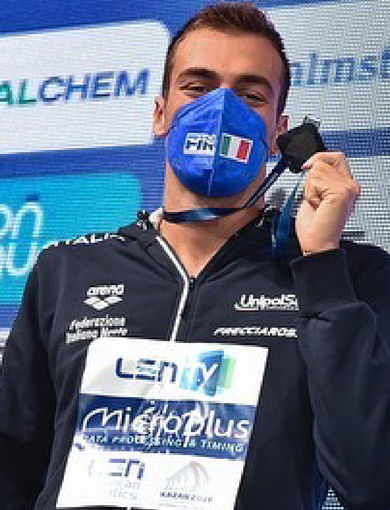 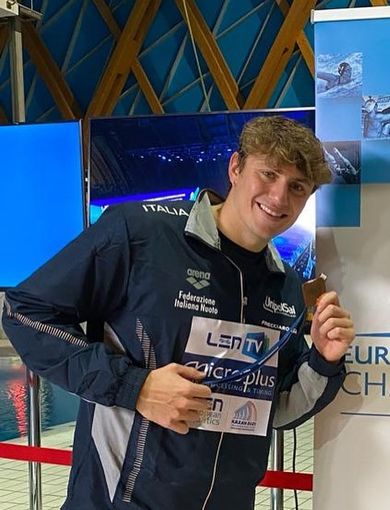 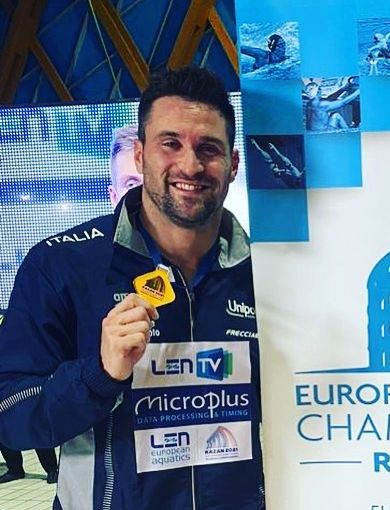 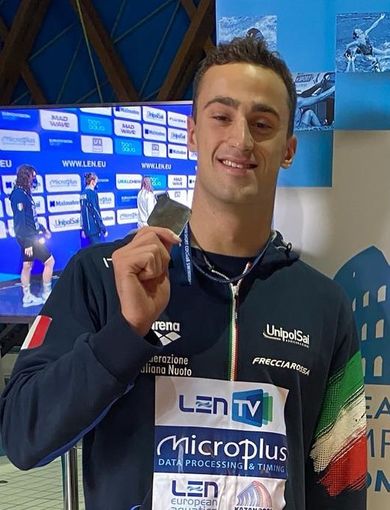 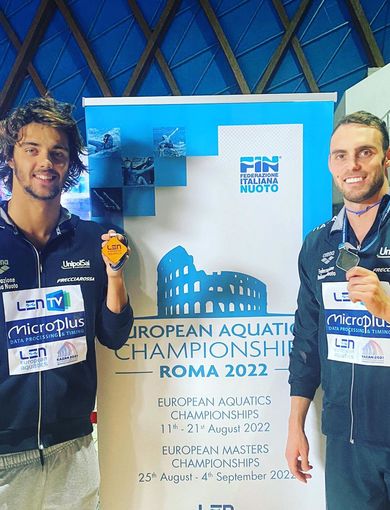 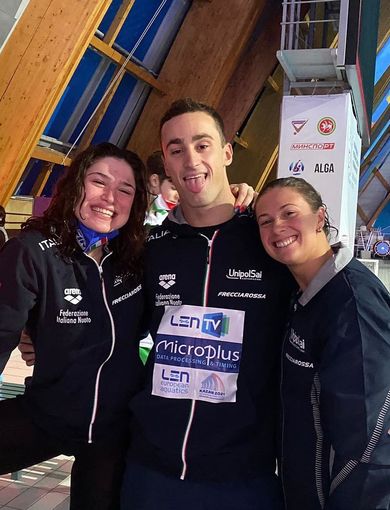