The sixteenth Bologna Jazz Festival, which will run from 28 October to 16 November, will once again see the Unipol Group in the role of Partner of this major event which over the years has gradually spread beyond the city limits to involve the municipalities of the metropolitan area of Bologna and the provinces of Modena, Ferrara, and Forlì.

This year’s festival will welcome stars like Paolo Fresu (with an all-star line-up that will pay tribute to David Bowie), John Scofield together with Dave Holland, and Gonzalo Rubalcaba in duo with Aymée Nuviola. In addition to the major concerts in the theatres, there will also be a packed calendar of events in jazz clubs involving plenty of other high-profile performers.

As event Partner, the Unipol Group will be involved in the organisation of one of the most important evenings, the performance by famous Cuban pianist Gonzalo Rubalcaba together with vocalist Aymée Nuviola on 14 November at the Teatro Auditorium Manzoni in Bologna. 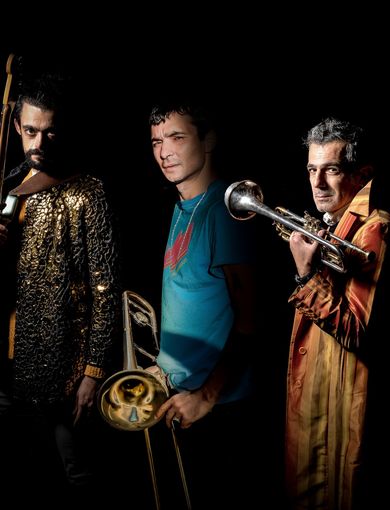 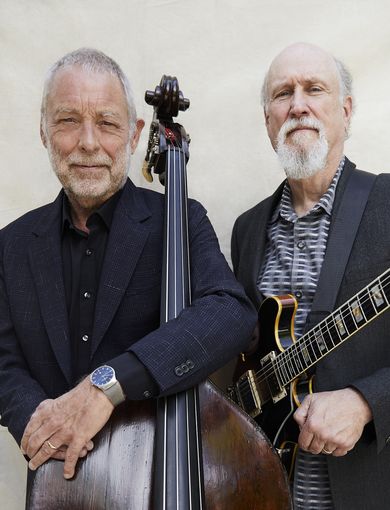 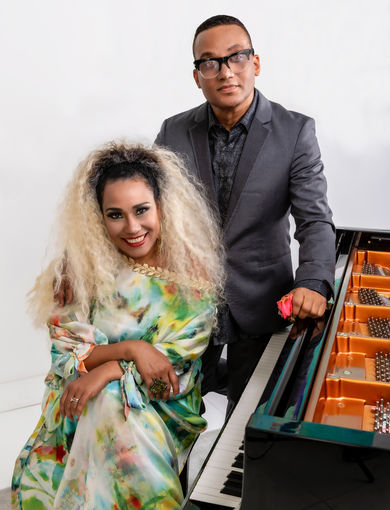