Six stories about great past champions, all from different disciplines, who left their mark on sports and society with a lasting impact on the customs and collective imagination of the entire nation. This is what the new Sky Arte collaboration with Sky Sport is about, a production realised by Good Day Films with UnipolSai Assicurazioni as partner.

The sporting and personal ups and downs of six great athletes are reconstructed with the support of archive images from Istituto Luce and newspaper clippings from articles of the time.

From football to track and field, fencing to welterweight, motorcycling to cycling.

The series opens with Vittorio Pozzo, the most successful Italian national football coach and first to win two consecutive World Cups. From football we move on to athletics with the feats of Ondina Valla, the first Italian woman to win an Olympic gold.

The focus then shifts to Nedo Nadi, the only fencer to win a gold medal with all three weapons during the same Olympics, Duilio Loi, junior welterweight boxing world champion, Renzo Pasolini, the passionate and fearless motorcyclist, and Ercole Baldini, the unbeatable cyclist from Romagna. 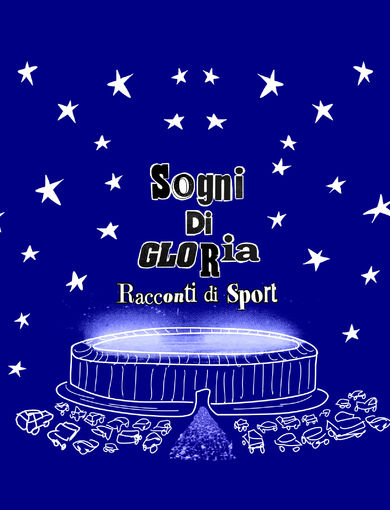