As part of UnipolSai Assicurazioni’s Title Sponsorship agreement with LBA, the insurance company is “Presenting Sponsor” of the Final Eight 2021, the basketball competition that culminates with the presentation of the “Coppa Italia 2021″ (“2021 Italian Basketball Cup″), scheduled to take place at the Mediolanum Forum in Milan from 11 to 14 February.

The UnipolSai name will also be associated with the prestigious MVP prize for the Most Valuable Player at the Final Eight 2021.

The sporting event sees the eight best teams at the end of the first half of the Serie A season face off against each other. The competition has a knockout format and takes place over four days.

The quarter-finals will be played on Thursday 11 and Friday 12 February, the semi-finals on Saturday 13 and the final on Sunday 14. 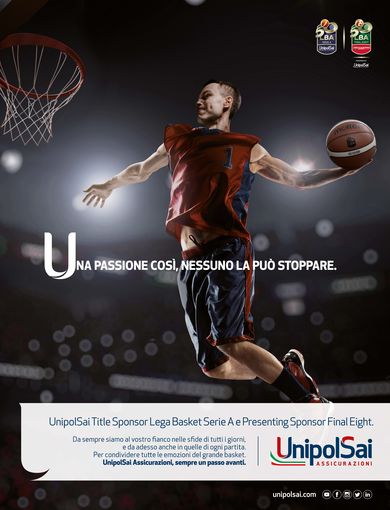 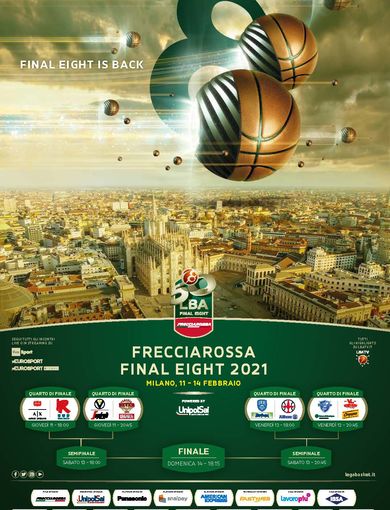