For the fifth consecutive year UnipolSai Assicurazioni will be Official Sponsor of Ducati Corse for the MotoGP World Championship, which for the 2021 season will begin on 28 March in Losail, Qatar.

A season which Ducati officially presented during a live streaming event on Tuesday 9 February, unveiling the new “all red” trim of the Ducati Team for 2021.
The iconic Ducati red returns to dominate the trim of the Desmosedici GP on which Francesco “Pecco” Bagnaia, the 24 year-old rider from Turin, and Australian Jack Miller, 26, will compete in their first season as official racers of the 2020 MotoGP World Constructors’ Champions.

The agreement with Ducati Team MotoGP will see the UnipolSai logo feature on the tail of the two bikes, the suits of the riders, their caps and on the Team’s uniforms, as well as on various other Ducati Corse materials present in the paddock during each of the 19 races on the calendar and official testing sessions.

This announcement further consolidates the partnership between the Unipol Group insurance company and the Borgo Panigale-based constructor, Italian leaders in their respective fields whose shared values, passion and commitment to innovation mark them out and keep them one step ahead of the competition. 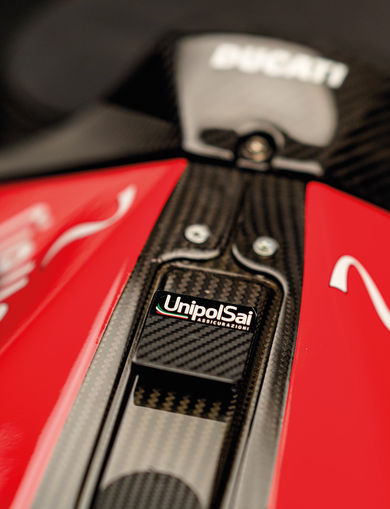 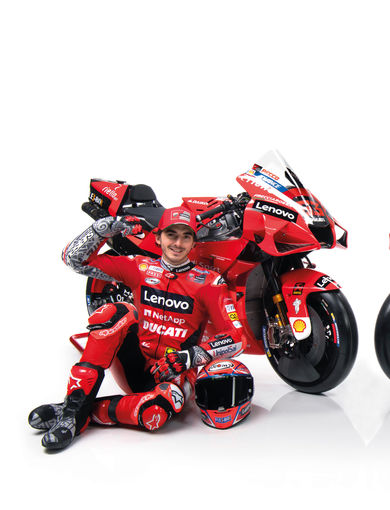 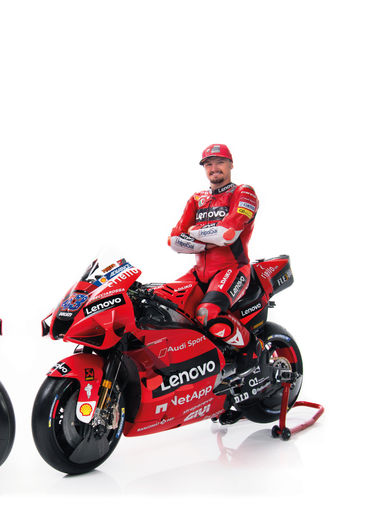