The Serie A (premier) basketball league and UnipolSai Assicurazioni signed a significant sponsorship deal, opening the upcoming championship in the best way possible and already launching the following two seasons. UnipolSai Assicurazioni will be the title sponsor of the Serie A championship for the next three seasons. Under the Agreement, UnipolSai will also act as presenting sponsor for the Final Eight of the Basketball Coppa Italia and the Supercoppa.

Umberto Gandini, President of the LBA, said: “we are very pleased and proud to welcome UnipolSai into our great basketball family - Pleased since we have worked hard on this agreement for a number of months, and proud since the choice made by UnipolSai to link up with Serie A basketball goes to prove that we chose the right path, always one step ahead. UnipolSai therefore joins the other big companies that have found our sport to be an ideal travelling companion over the years, acting as the best conduit for both their names and their values”.

Gian Luca Santi, General Manager of Business Development and Corporate Communications of the Unipol Group, said: “we decided to associate our UnipolSai brand with one of the main sporting leagues in the country, in keeping with our status as a leading insurance player at national level. Dynamism and innovation, team spirit and loyalty are just some of the vales that unite basketball and UnipolSai. A partnership that confirms our support for the best expressions of Italian sport to be “Always one step ahead” together”. 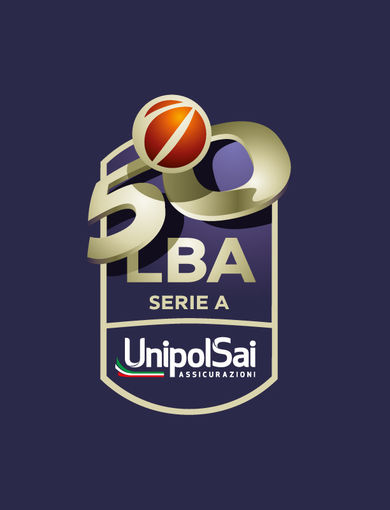 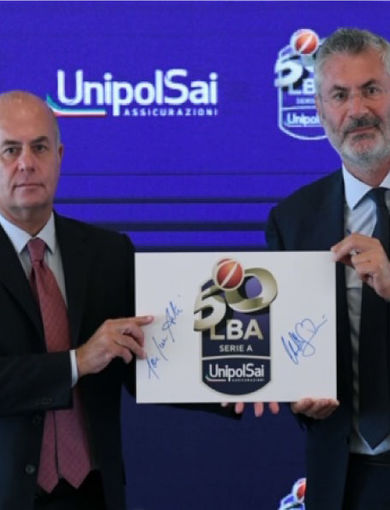 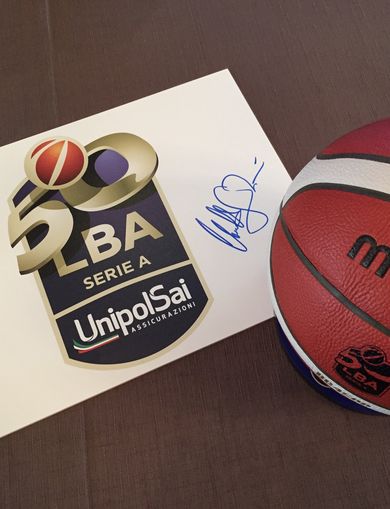 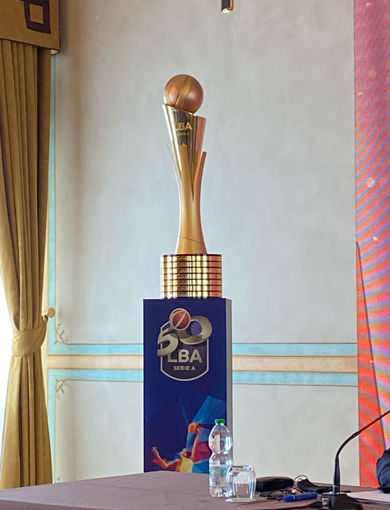