| UnipolSai and the 2019 Gazzetta Sports Awards

UnipolSai and the 2019 Gazzetta Sports Awards

For the second consecutive year UnipolSai Assicurazioni is Main Partner of the 2019 Gazzetta Sports Awards, endorsing in particular the “Woman of the year” prize.

The Gazzetta Sports Awards celebrate the stars of Italian sport who have not only achieved brilliant results but have also managed to outdo themselves, leading their team to victory and emphasising the ethical and human side to sport. Consisting of two phases, an elimination round and the final, the sportsmen and women are selected and voted on by the readers who, together with the editorial team, will choose the winners that will take to the pink carpet during the award ceremony gala evening.

The Night Ceremony will take place at the Spazio Antologico East End Studios at 84 Via Mecenate in Milan on 18 December: an award ceremony to celebrate the sporting greats that will go down in the annals of Italian sport.

UnipolSai is strongly committed to promoting sport as a vanguard of important values, including the championing of our female talents, who increasingly represent Italy at international level in many different spheres. This decision stems from our belief that passion, determination and the constant quest to improve the quality and results of our performances are the values that inspire both our sportswomen and the activities of UnipolSai, which is committed every day to guaranteeing the safety of millions of Italians.

UnipolSai Assicurazioni and the Gazzetta Sports Awards.  A prize that brings together sports lovers. 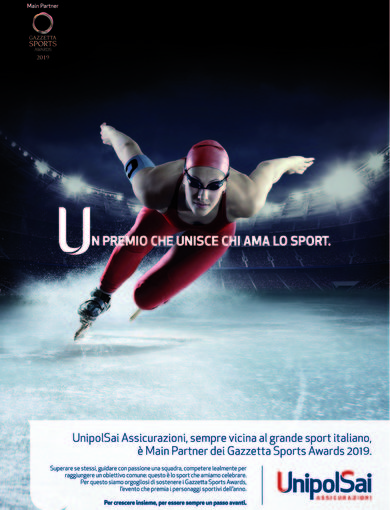 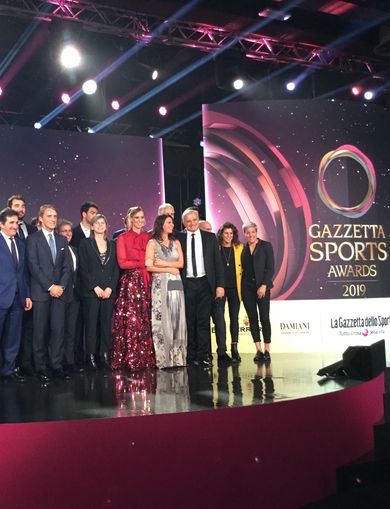 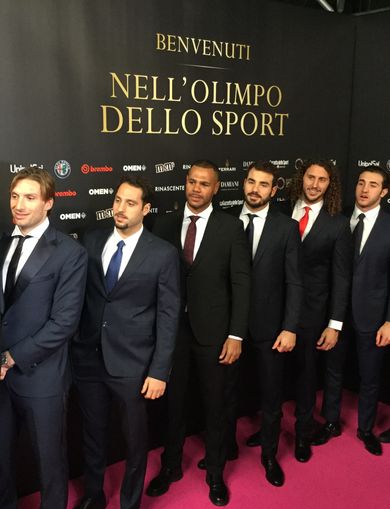 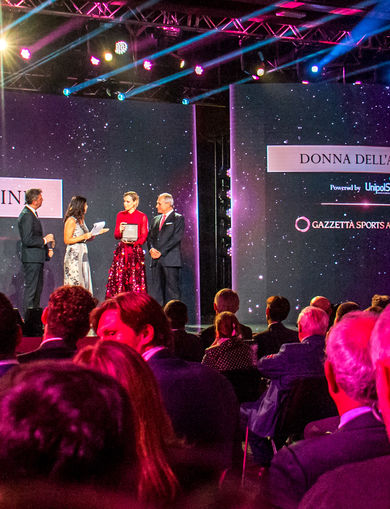