On Sunday 28 July, the Gwangju World Swimming Championships in South Korea came to an end. It was the most successful edition yet for the Italian team, which ranked sixth on the medal tally with 15 medals: 4 gold, 6 silver and 5 bronze. The four gold medals were won by Federica Pellegrini in 200 metres freestyle, Gregorio Paltrinieri in 800 metres freestyle, Simona Quadarella in 1500 metres freestyle and by the men’s national water polo team.

A new record for the team supported and accompanied by UnipolSai, for years main sponsor of one of the most successful Italian federations of all time.

These Championships will be remembered as the last for Federica Pellegrini, the queen of Italian swimming and goddess with a thousand lives, who won her fourth World title. The event was also a success for young star Benedetta Pilato, silver in 50 metres breaststroke and new Italian record holder, for the 7bello water polo team, which won back the world title after 8 years and became the team to beat at the next Olympics, and for Gregorio Paltrinieri, who took on the pool and open water to bring home a gold and European record in 800 metre freestyle, a bronze in 1500 metre freestyle, and a silver in the mixed 5km relay.

To celebrate the golden moments brought to us by the two flag bearers of the national team and Team Young Italy Unipolsai, as well as the entire Italian team, UnipolSai dedicated two press messages to them in sports newspapers, on social media and in the print press. 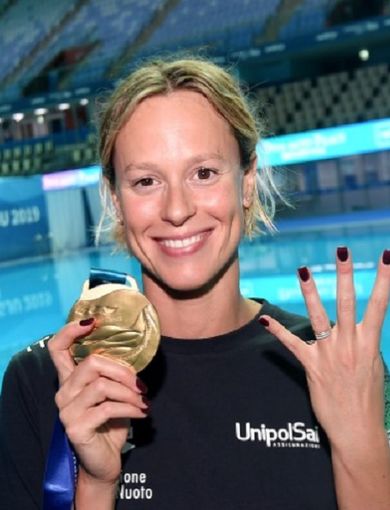 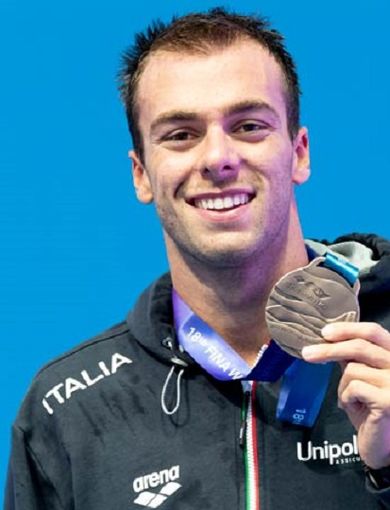 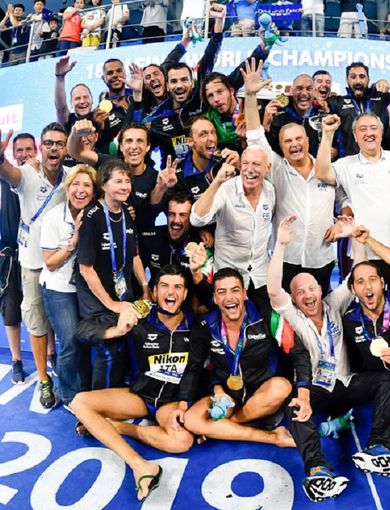 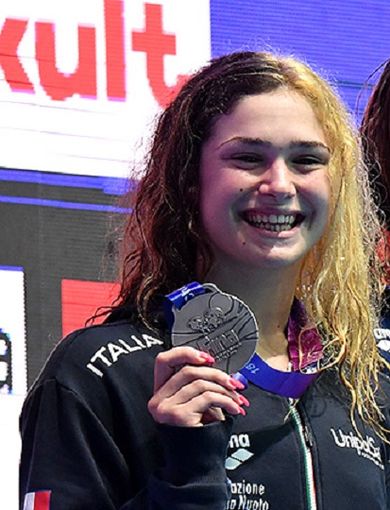 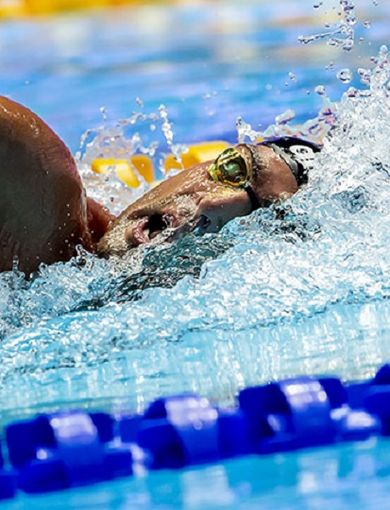