UnipolSai Assicurazioni has officialised and renewed its partnership with Ducati Corse as the team’s Official Sponsor in the MotoGP World Championship for another two years, 2019 and 2020. This year, the circuit will be starting in Losail, Qatar, on 10 March.

On Friday, 18 January, the new Ducati GP19 was presented in Switzerland at a special location: the “R&D Cube” of Neuchâtel, the research and development centre of Philip Morris International, traditional sponsor of Ducati Corse. This was also an opportunity to see the all-Italian pair riding the new Ducati for the first time: Andrea Dovizioso and Danilo Petrucci, a duo and a team that is already making fans dream.

The agreement with the MotoGP Ducati Team sees the UnipolSai brand being affixed on the tail of the two Ducati red bikes, on the drivers’ overalls, on their caps, and in addition, starting this year, on the Team’s uniforms, as well as on various other Ducati Corse materials inside the paddock for each of the 19 scheduled races and official testing.

UnipolSai and Ducati: two Italian excellences with a winning attitude, once again leading players side by side in the exciting global adventure of the MotoGP. 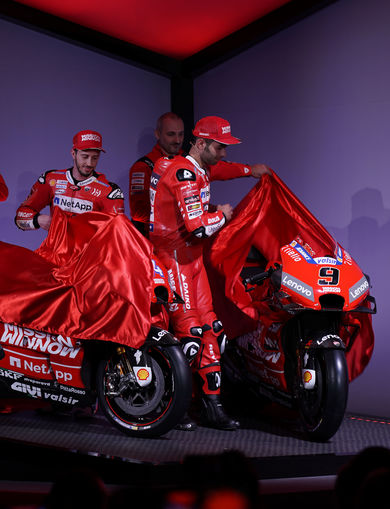 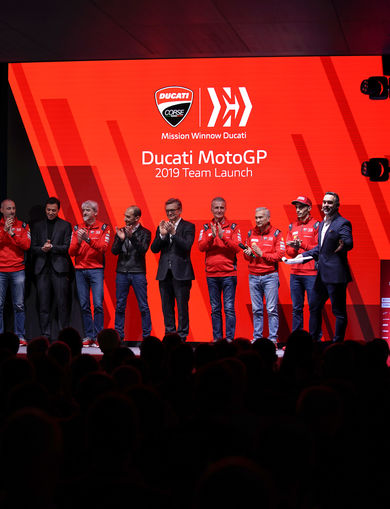 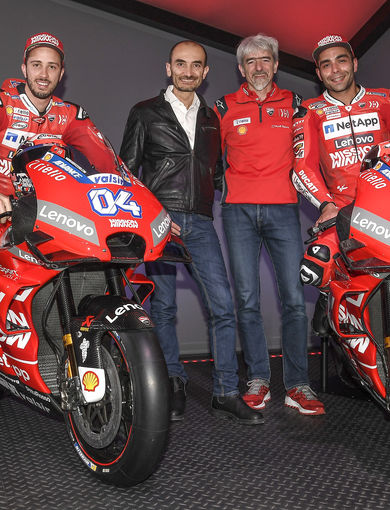 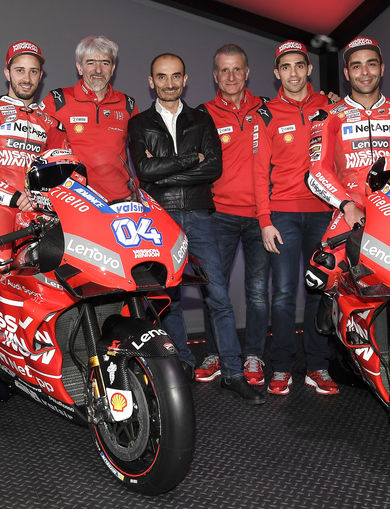 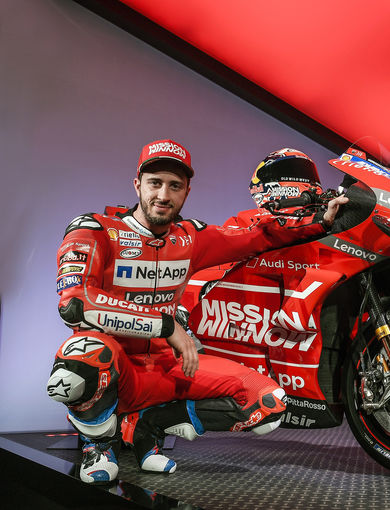