The Unipol Group will be sponsoring the exhibition “Marina Abramović. The Cleaner” to be held at Palazzo Strozzi from 21 September 2018 to 20 January 2019.

This is the first major Italian retrospective exhibition dedicated to Marina Abramović, one of the most celebrated and controversial personalities of contemporary art, who with her works has revolutionised the idea of performance testing her body, its limits and its potential for expression.

The event is an extraordinary exhibition that brings together about 100 works by the artist offering an overview of the most famous works in her career, from the 1960s to the 2000s, through videos, photographs, paintings, objects, and installations. Two of her most celebrated performances will be displayed again live by a group of performers specifically selected and trained for the exhibition by Marina Abramović’s collaborator, Lynsey Peisinger.

In this way Unipol has confirmed its strategy of support for some of the major exhibitions on the Italian scene in recent years, according to a line of action that makes promotion of art one of the Group’s main areas of action.
Making art and, more generally, the forms of cultural expression accessible to the general public is also the goal of this initiative, in the belief that this has a profound social value for the community.

Because the Unipol Group’s closeness to people is also affirmed by concretely supporting what they love: art. 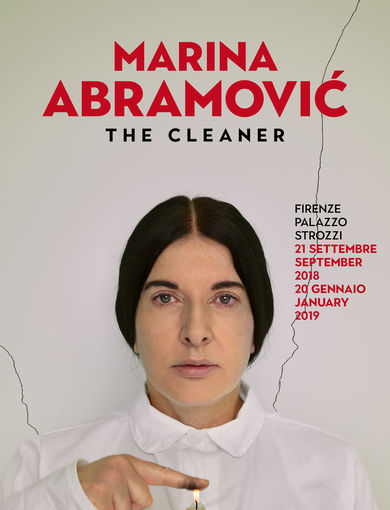 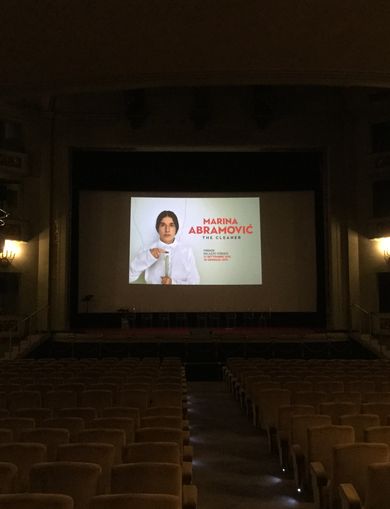 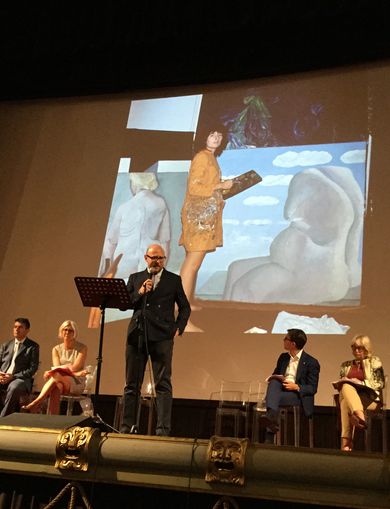