Impressive achievement by FIN, the Italian Swimming Federation sponsored by UnipolSai, at the Budapest World Championships ended yesterday. With a total of 16 medals (4 gold, 3 silver and 9 bronze) Italy brought home its best result yet.

The first-place finishes in the synchro mixed duet technical by Manila Flamini and Giorgio Minisini, Federica Pellegrini in the 200m freestyle, Gabriele Detti in the 800m freestyle and Gregorio Paltrinieri in the 1500m freestyle were especially noteworthy, with the Italian team also performing strongly in a myriad of other events, followed by many fans on TV.

In order to celebrate the most successful World Championships to date, UnipolSai has produced a press campaign on sports newspapers. 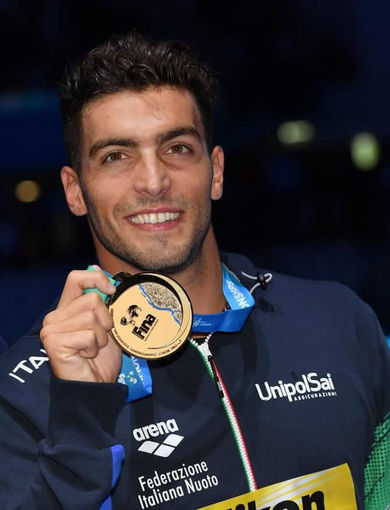 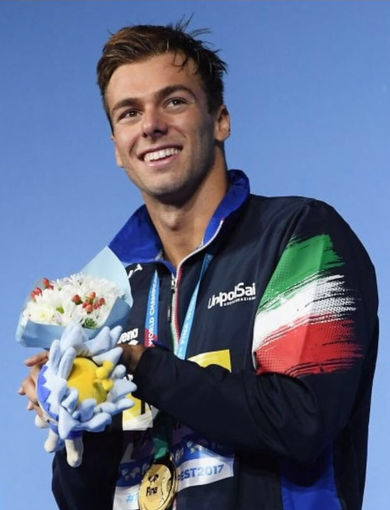 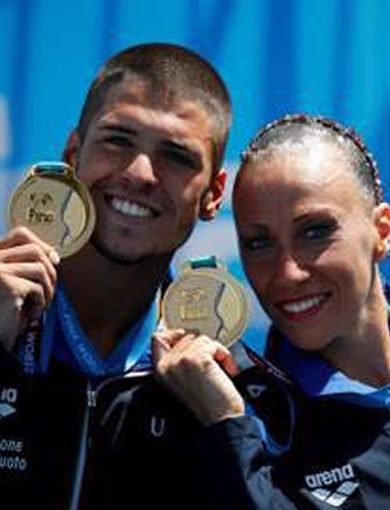 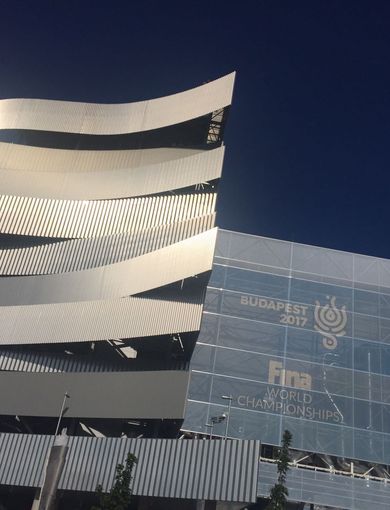 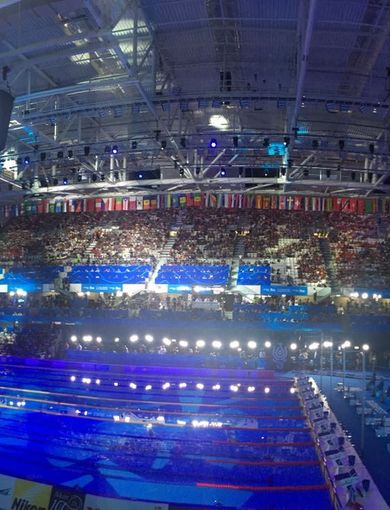