13th edition of the Biografilm Festival

The Unipol Group has confirmed its supporting role as Main Partner at the 13th edition of the Biografilm Festival from 9 to 19 June in Bologna.

In the year of La La Land, the theme of the digital revolution, which will shape the Biografilm programme for the third consecutive year, is joined by another recurring theme: dance. A selection of dedicated films will form a theme within the other sections with several highly-anticipated premieres.

It is no coincidence that one of the most prominent films at this 13th edition of Biografilm is La Danseuse, in which Stéphanie Di Giusto, making her directorial debut, rediscovers Loïe Fuller, a real icon of the belle époque, creator of the "serpentine dance" and one of the mothers of contemporary dance, who is played magnificently by the versatile Soko. 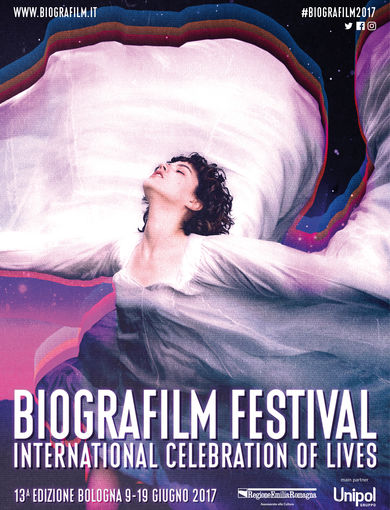 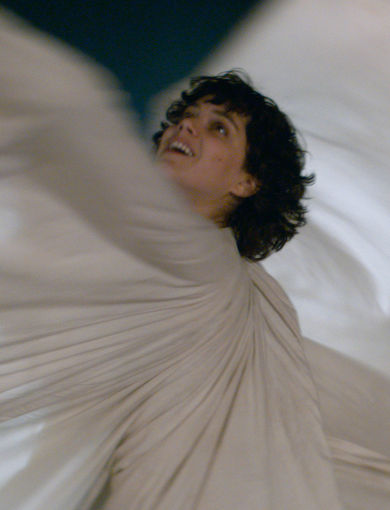 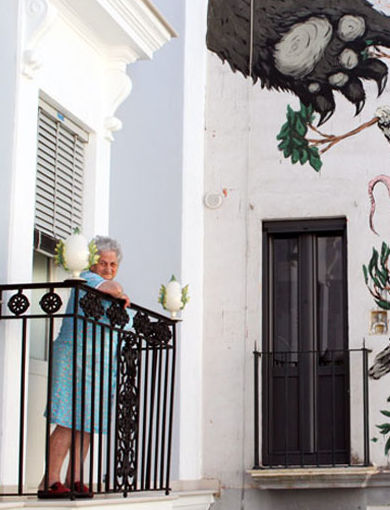 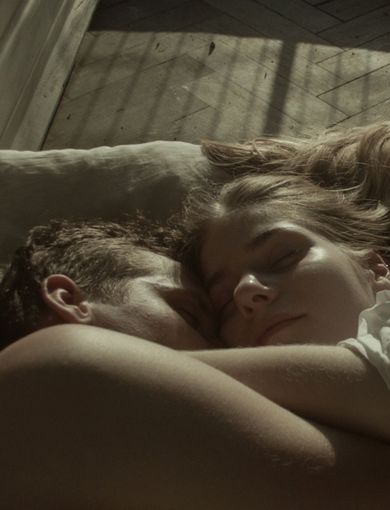