The new adventure of Giovanni Soldini with Maserati Multi70

This season Giovanni Soldini and his crew aboard the Italian trimaran Maserati Multi70 will take part in some of yacht racing’s most well-known offshore races: the first is the RORC Caribbean 600 in February.

Joining Soldini for the RORC Caribbean 600 are the familiar faces of Guido Broggi, François Robert, Oliver Herrera, Carlos Hernandez, John Elkann, Francesco Malingri. New to the Maserati uniform is Italian Vittorio Bissaro who joins the crew fresh from a fifth place in the catamaran class at the Rio 2016 Olympic Games.

Racing 600-miles around a complex inter-island course from Antigua and back makes the RORC Caribbean 600 a tough enough challenge without factoring in the strong prevailing trade winds that will keep the sailors on their toes non-stop.

In the RORC Caribbean 600 which starts on February 20, Maserati Multi70 is up against the non-foiling MOD70 – Phaedo3 from the USA. In 2016 the American crew set a new line honours race record time of 31 hours, 59 minutes and four seconds. Soldini’s crew use both races to help them develop the Maserati Multi70 trimaran to its full potential as an offshore foiling raceboat.

However, the boat remain in ‘development mode’ for the first event with a conventional MOD70 foil on the right-hand side and a custom foiling daggerboard on the left.

On Tuesday 21st February Maserati Multi70 crossed the finish line at 9pm.33.55 local time in Antigua (2.33am in Italy) and finished in second place in the RORC Caribbean 600 Race. 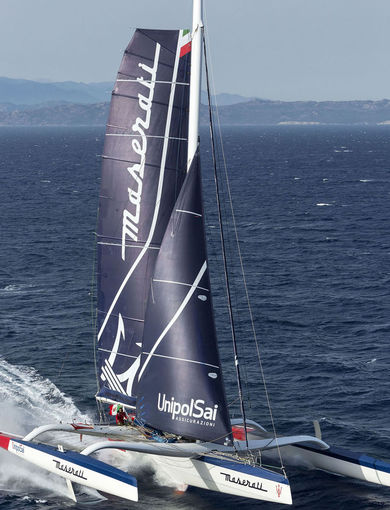 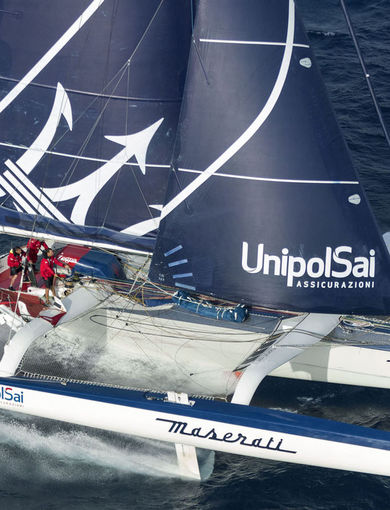 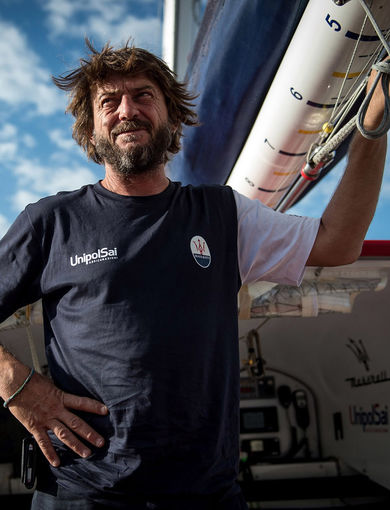 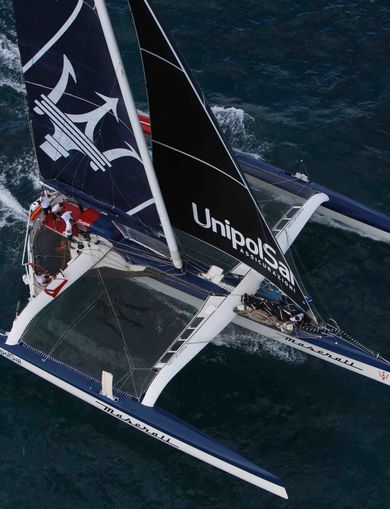 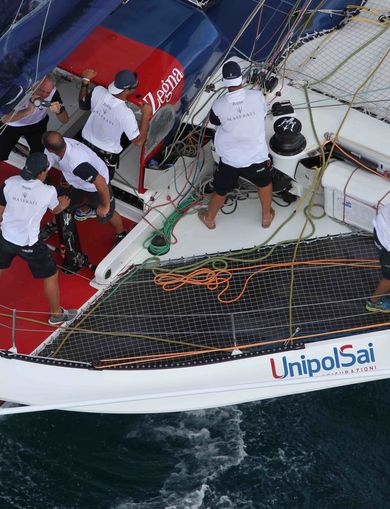 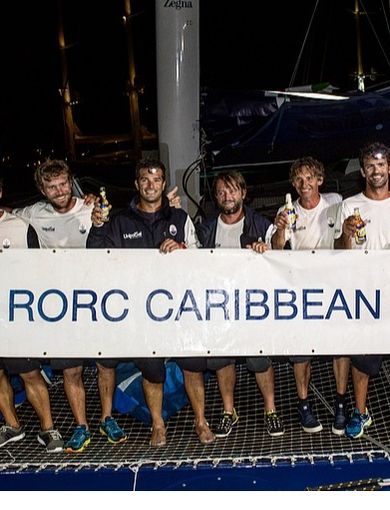