On the night of 21 August, after two long delays due to bad weather, UnipolSai Fortitudo Bologna won Game 6 of the Italian Baseball Series 2016 against Rimini Baseball, and with four victories under its belt took home its tenth Cup, meaning it can now stitch the well-deserved celebrative star on its jerseys alongside the Cup.

After dominating during both the regular season and the final games (4 victories to 1 against Nettuno and 4 victories to 2 against Rimini) UnipolSai Fortitudo concluded the 2016 Championship by crowning its sporting achievement in the best way possible, in front of a dedicated and enthusiastic public that followed the team throughout the tournament. 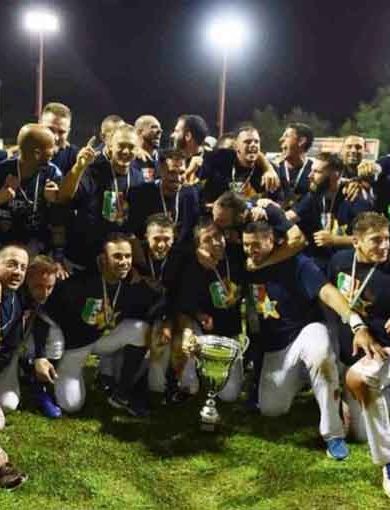 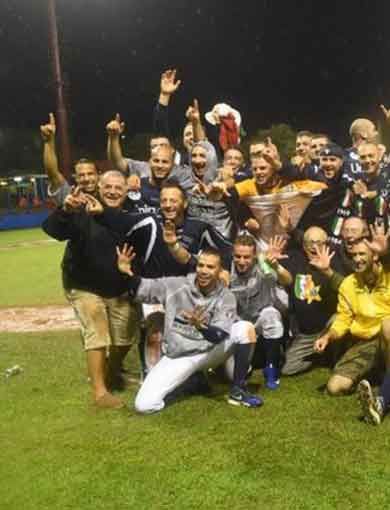