Outstanding performance by Italy at the European Athletic Championships in Amsterdam.

The first medal was won by Libania Grenot, who returned as European champion in the 400 metres - after winning gold two years ago in Zurich - dominating the final with an unprecedented time (50.73).

More Italian medals followed in the morning dedicated to the half marathon (21.097 km). Veronica Inglese won silver, the women’s team placing second on the podium behind Portugal and ahead of Turkey.  For the men, Daniele Meucci won bronze, and the men’s team took third place thanks to the results of Stefano La Rosa and Ruggero Pertile. Gianmarco Tamberi won during the last session of events, after passing an overwhelming test of superiority (only four jumps to reach 2.32 metres, earning him gold). The athlete from the Marche region put on a show for the audience with his trademark “half shave”. 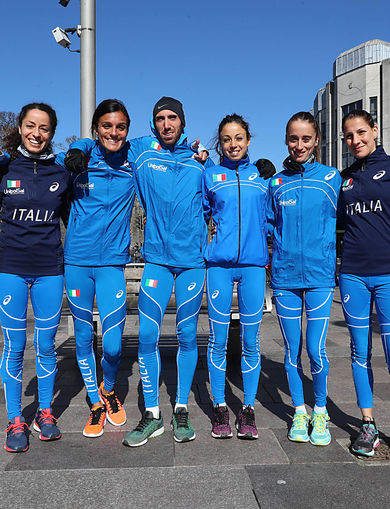 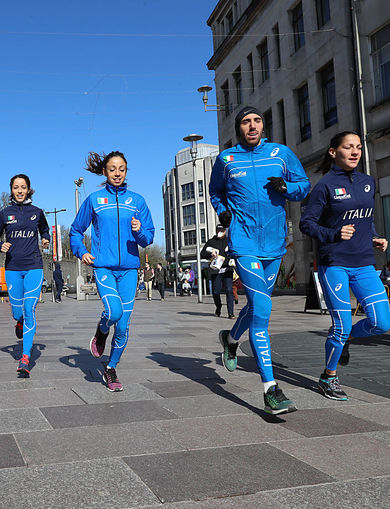 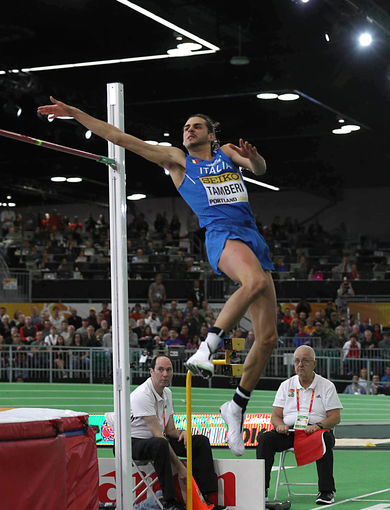 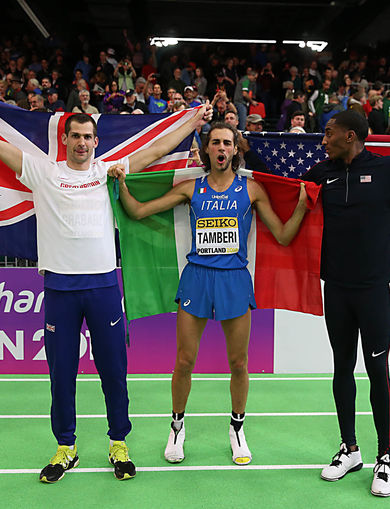 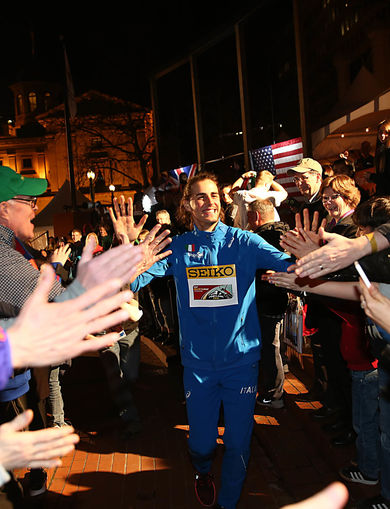 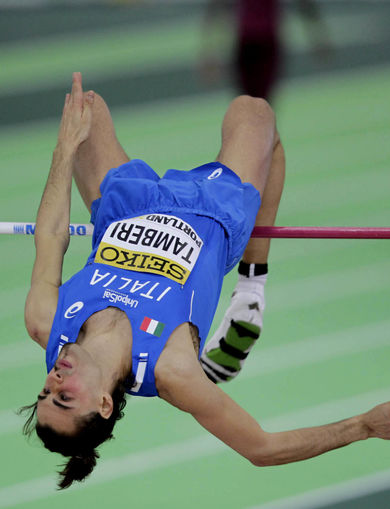 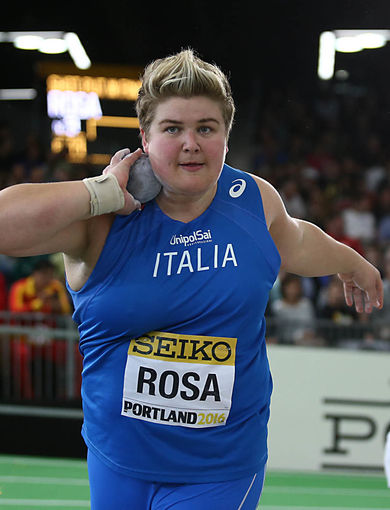