Monet, from the Musée d’Orsay Collections

The Unipol Group is main sponsor of the exceptional Monet exhibition, in cooperation with Fondazione Torino Musei, which holds at the GAM – Galleria Civica d’Arte Moderna e Contemporanea in Turin – starting 2 October 2015. The exhibition was supposed to end on 31 January, but given the huge public success with over 313,395 visitors, it was extended until 14 February 2016.

The exceptional monographic exhibition is dedicated to the great French master Claude Monet, leader of the impressionist movement alongside Manet, Renoir, Degas, Pissarro, Sisley and Cézanne.

The Musée d’Orsay loaned the GAM over forty masterpieces, some of which in Italy for the first time such as the famous Le Déjeuner sur l’herbe.

The works displayed documented the career of the master, illustrating the most significant moments and events that, starting from the beginning, led the artist to be considered the father of Impressionism.

After the national and international success of the Renoir, Van Gogh and Lichtenstein exhibitions, this initiative dedicated to Monet demonstrated once again the Group’s desire to always remain close to people by supporting what they love: art. 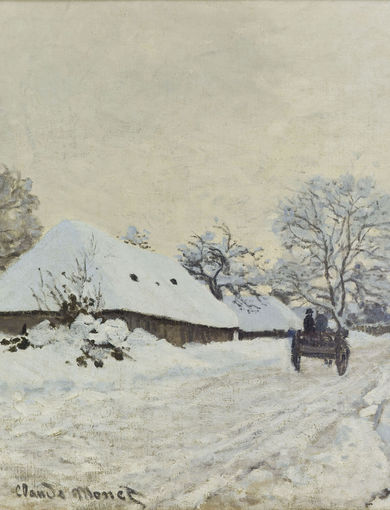 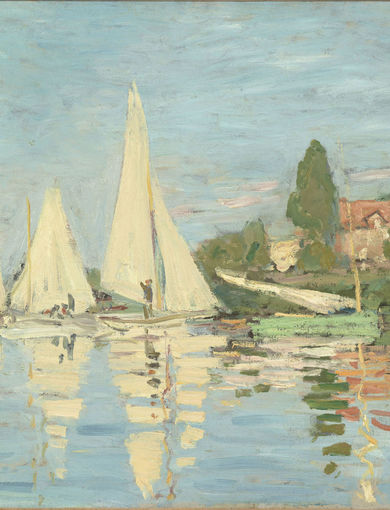 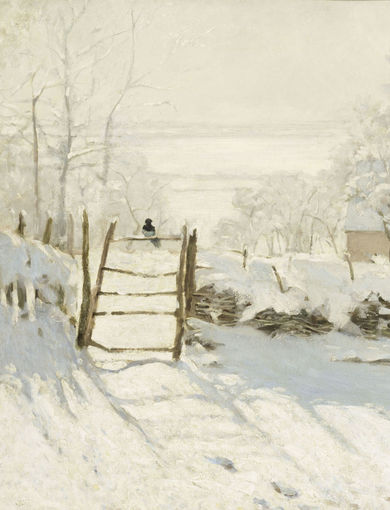 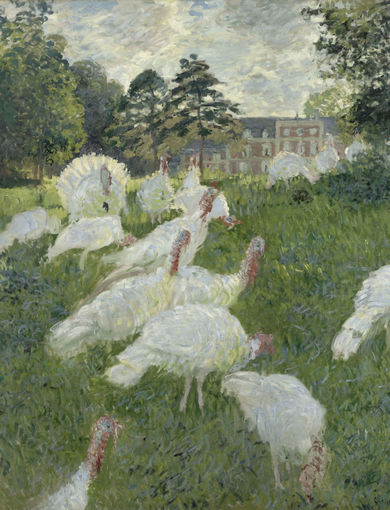 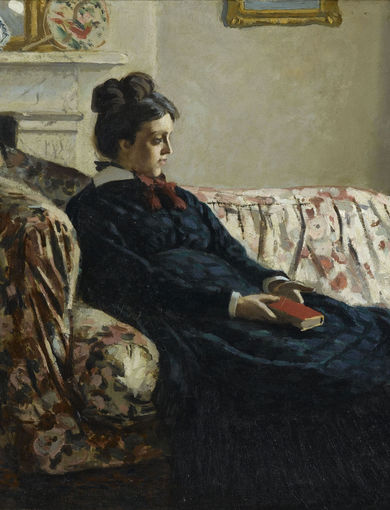 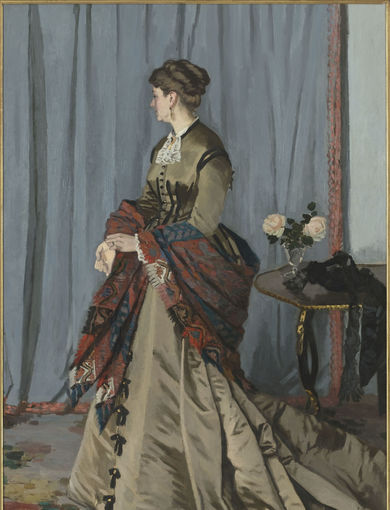 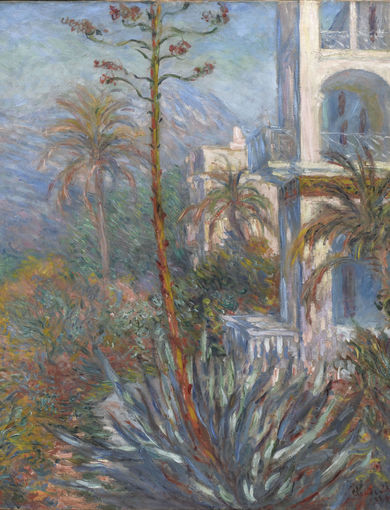 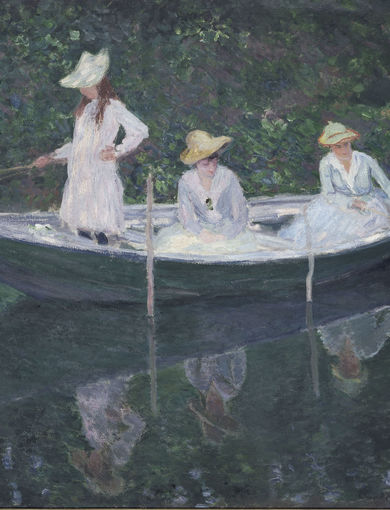 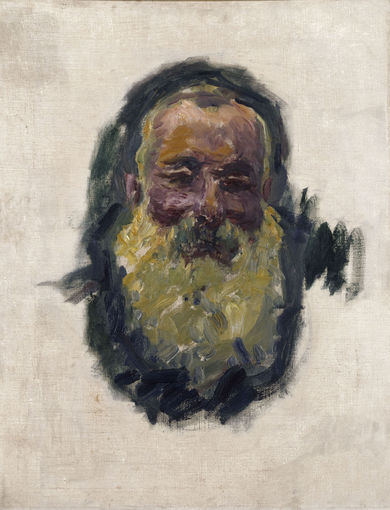 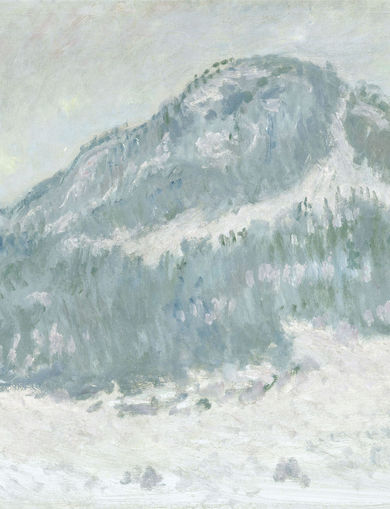 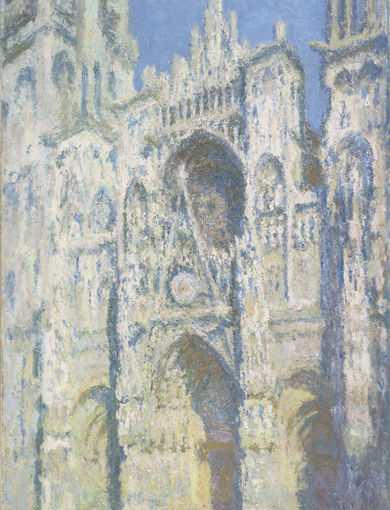