May 23rd, 2015. The first final of Wing4students, the national competition organised by Easy and supported by the Unipol Group, for students from Universities, Technical High Schools and Business Schools, took place at the Unipol Auditorium. The young competitors, divided into teams of three, took part in an English study programme, a language of which knowledge is fundamental in an increasingly globalised world. The students worked with innovative DynEd software, demonstrating their prowess, while also acquiring new and valuable skills. Some teams also took part in an optional challenge of video making, creating short promotional clips exclusively in the English language.

More than 1'000 students accepted the challenge and began this adventure in February. Divided into 330 teams from every region, they competed with each other over four stages: the first a study phase, then the quarter finals, followed by the semi-finals and the finals which took place in the prestigious and super-technological Unipol Auditorium located in Bologna, Via Stalingrado 37. The monetary value of the prizes came to over €30'000 Euro in total.

The origins of these young contenders were many, Milan being the most represented with 22 competitors, while Parma also had excellent results with 16 participants. The State University of Rome and the State University “Aldo Moro”, Polytechnic and the ITS Cuccovillo in Bari were represented with 8 participants each. But the list does not end here, as also Catania, Naples, Padua were well represented, followed by Aosta, Salerno, Modena and Reggio, Brescia, as well as participants from the Salento region, Bergamo, Venice, Trento, Ravenna, Urbino and Perugia. A group from Bologna was also present, along with competitors from Palermo, Turin and Messina. An excellent mix that made the challenge even richer and more passionate. 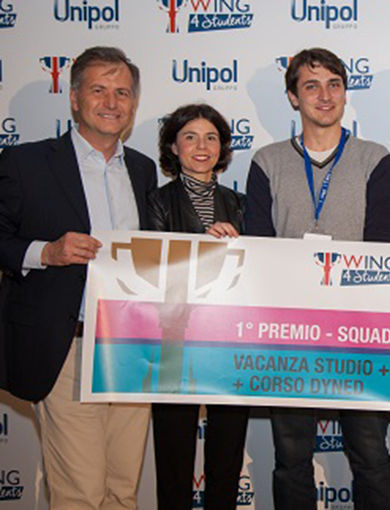 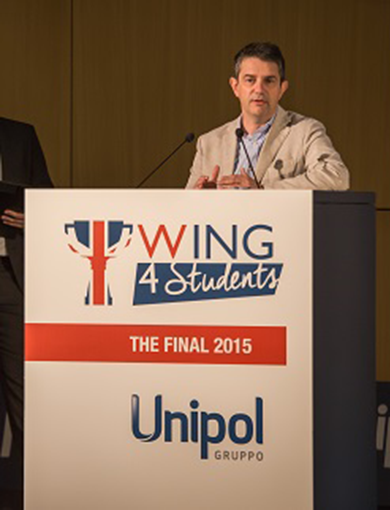 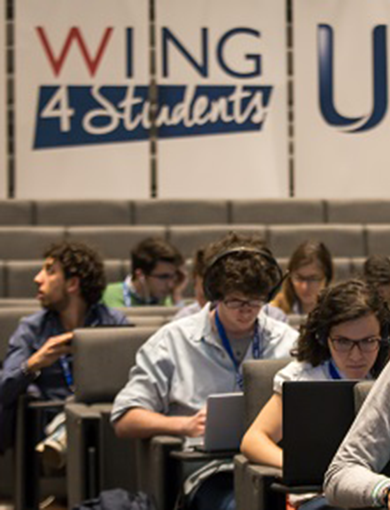 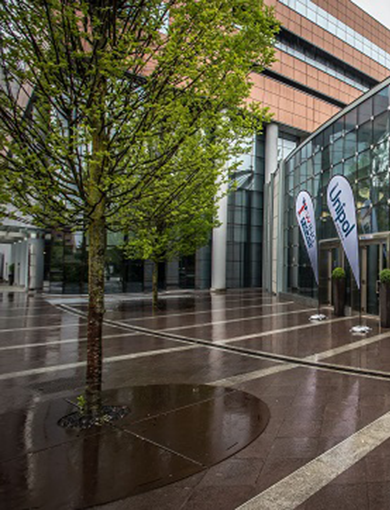