At 18:52:50 local time yesterday (1:52:50 GMT today and 3:52:50 today Italian time), Maserati cast off from San Francisco bound for Shanghai in an attempt to establish a good reference time on the old Tea Clipper route.
A 15-knot north/north-westerly wind was blowing and a light fog hung in the cool evening air as Maserati glided beneath the Golden Gate Bridge and began her 7,315-mile passage across the Pacific Ocean separating American and China.

The goal of the team skippered by Soldini is to set a new WSSRC World Sailing Speed Record Council-ratified record on the old Tea Clipper Trade Route between San Francisco and Shanghai which runs parallel to the more classic London-Hong Kong one. The Tea Clipper Route was plied in the mid-1800s by the most modern and adventurous clippers of the day which competed to set faster and faster times. The fastest of all proved to be Swordfish which, in 1853, covered the distance in 32 days and 9 hours at an average of 225 miles per day.

Soldini explains: “We decided to cast off today because we really didn’t have any other option. Over the next two days, a huge depression will form in the Pacific and the high pressure area that is currently delivering some great trade winds will peak with the result that the first 1,000 miles off San Francisco will be completely becalmed. So we have to get through that area as quickly as possible and into a zone with more stable, prevailing trade winds that should push us past the Hawaii Islands and then on to Shanghai”.

Updates with video footage and still photographs from the boat and a chart showing Maserati’s position can be found at www.maserati.soldini.it and on the following social networks: Facebook (Giovanni Soldini Pagina Ufficiale, over 40.000 friends) and Twitter @giovannisoldini (over 127.000 followers).

The challenge is sponsored by the main partner, Maserati, after which the yacht is named, and by co-sponsors Swiss bank BSI and Unipol SAI Assicurazioni. 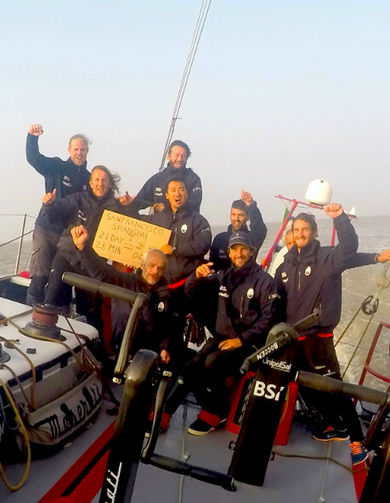 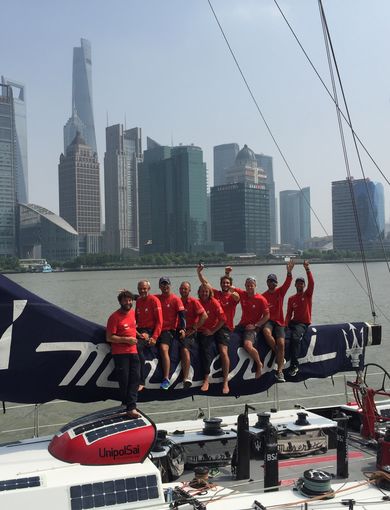 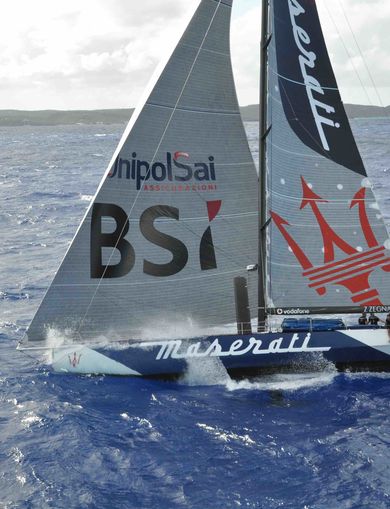 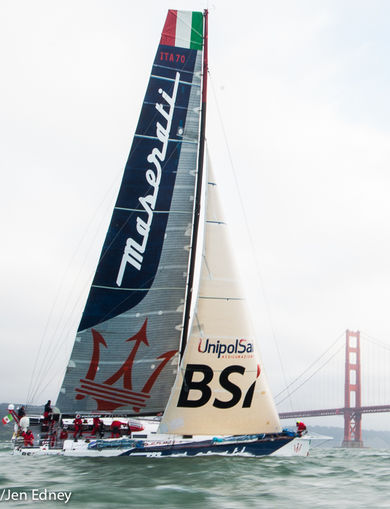 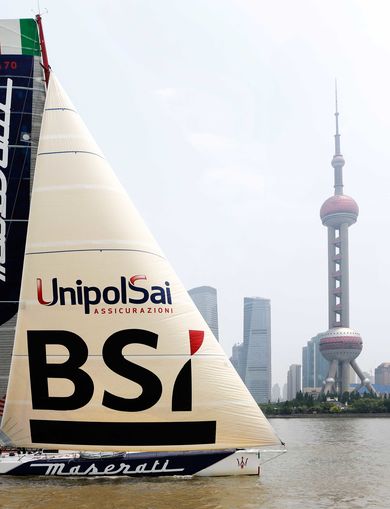