Legambiente and the Unipol Group present a new initiative carried out as a part of Bellezza Italia.

Pescomaggiore is revived thanks to the homebuilt eco village.

After the completion of the guesthouse and the space for educational visits, historical tracks will now be mapped and made accessible.

The collaboration established to promote the recovery and restoration of degraded areas, to spread a culture of legality and rights, and to encourage synergies between citizens, companies and institutions in order to return compromised areas to the common good.

The project encourages the revival and sustainable development of Pescomaggiore, a small medieval village located at the entrance to the Gran Sasso and Monti Della Laga National Park in the Municipality of L’Aquila, in order to promote agriculture, artisan activities and responsible rural tourism, thus brining life back to an area loved by those who refused to leave after the 2009 earthquake for more comfortable but distant housing solutions.

This is the sense behind the initiative realised by the Unipol Group and Legambiente as a part of Bellezza Italia, the campaign born from the cooperation between these two entities in order to implement actions for the redevelopment of degraded areas in Italy, returning them to the use of citizens.

“With Bellezza Italia we are taking concrete action to bring value to the historical and environmental heritage of Pescomaggiore in view of a wider revival of the small Italian villages that represent a precious mosaic, often unknown, made out of natural jewels and unique monuments, a true patrimony of nature, culture and tradition,” said Legambiente Director General Rossella Muroni. “By focusing on the cultural quality and beauty of local communities, small towns can become the driving force behind new economic development in the country. To do so we have to start from local identities, enhancing the territory and its traditions. Just like in Pescomaggiore, where the creation of the eco village took place also thanks to a push from below by its own inhabitants, teaching an important lesson in local presence and innovation that can be a model to imitate and export.”

“With EVA, the Unipol Group’s commitment to Bellezza Italia alongside Legambiente continues,” emphasized Maria Luisa Parmigiani, Sustainability Manager of the Group. “We were stuck by the courage and enthusiasm of this initiative, the resourcefulness directed towards specific goals and the ability to help change the fate of a community. This project was marked by the ability to transform a common good into a work opportunity, while respecting environmental and social aspects. This is particularly in line with the policy promoted by the Group for the creation of jobs and businesses.”

After the earthquake in April 2009, the Committee for the Revival of Pescomaggiore suggested the creation of a housing complex for those displaced using green building techniques, with the direct participation of the beneficiaries and volunteers from all over Europe. The homebuilt eco village houses a dozen permanent residents (displaced persons left without a home) in four buildings made of wood, steel and straw, and just as many temporary residents in provisional structures. The settlement collects rainwater, disposes of wastewater in constructed wetlands, receives energy from thermal and photovoltaic solar power, and welcomes and organises workshops and tours.

Thanks to the contribution of Unipol and Legambiente, the guesthouse was completed with the aim of enhancing its vocation by offering visitors the opportunity to stay in welcoming comfortable accommodation. The constructed wasteland system for the disposal of wastewater from a population equivalent of twenty was also completed. The external areas of the village will be equipped and made accessible for tours in coming months and the tracks connecting the village to nearby towns and tholos - ancient round stone huts which served as shelter to shepherds, some in a state of total neglect - will be mapped and made accessible.

Cooperation between the Unipol Group and Legambiente will also continue in coming years as way of spreading a culture of legality and rights and favouring all possible synergies between civil society, companies and institutions active in compromised or abandoned areas that may be recovered and returned to the common good. Bellezza Italia will not be the only area of collaboration between Unipol Gruppo Finanziario and Legambiente, which will in fact be involved in different areas with the double objective of consolidating the Unipol Group’s environmental commitment in the country and increasing the awareness of direct stakeholders on the importance of protecting and enhancing our territory, also undertaking a series of actions aimed at developing active policies and suitable instruments to improve resilience to climate change in Italy. 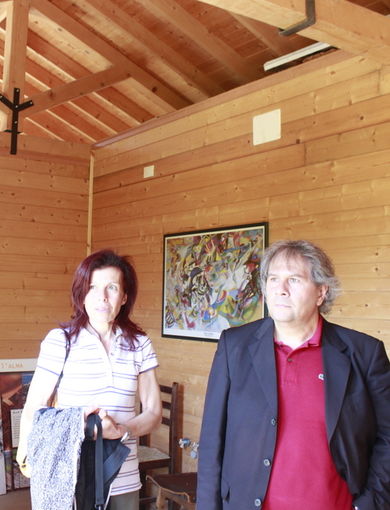 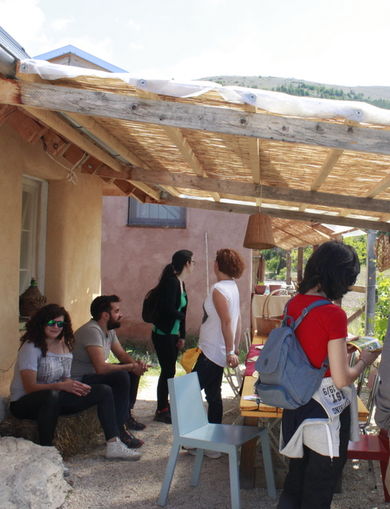 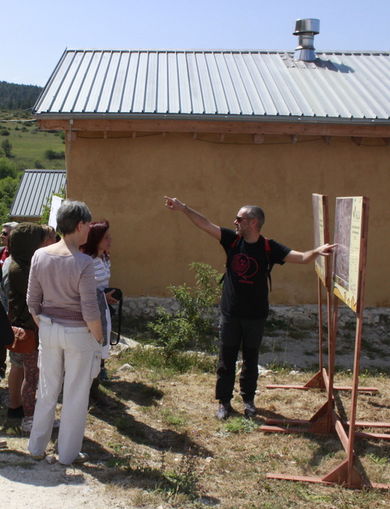 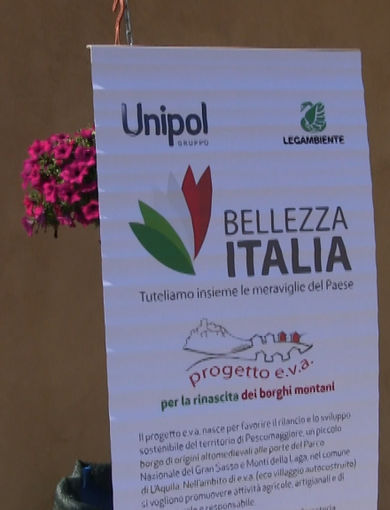 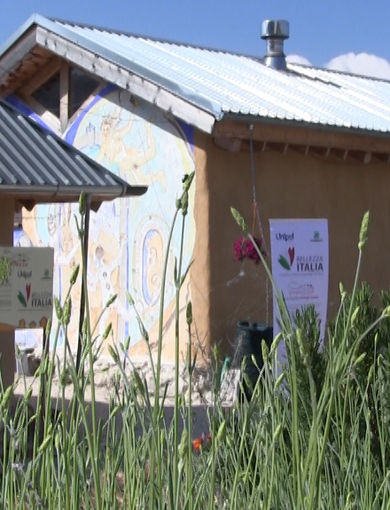 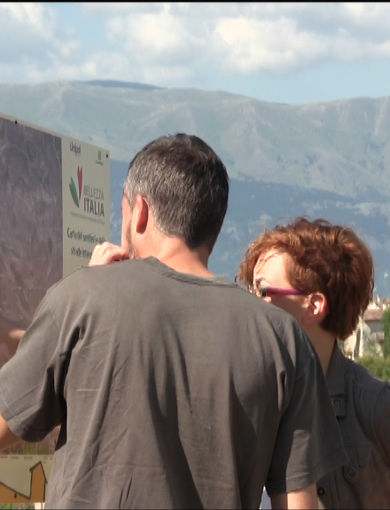 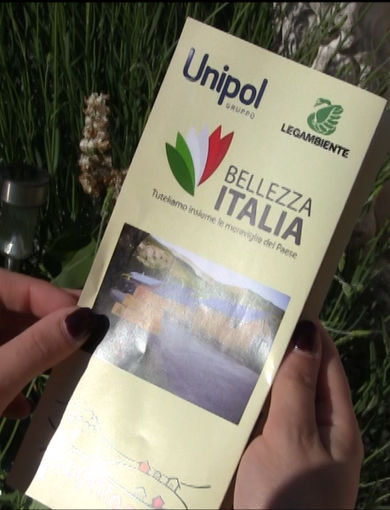 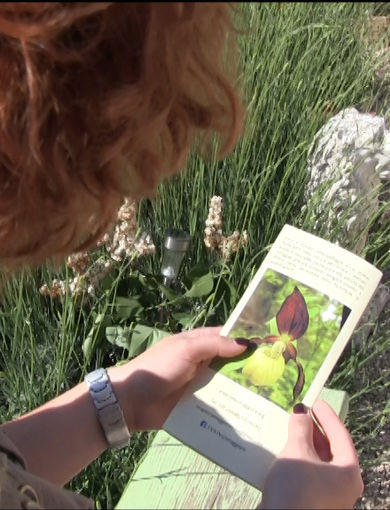 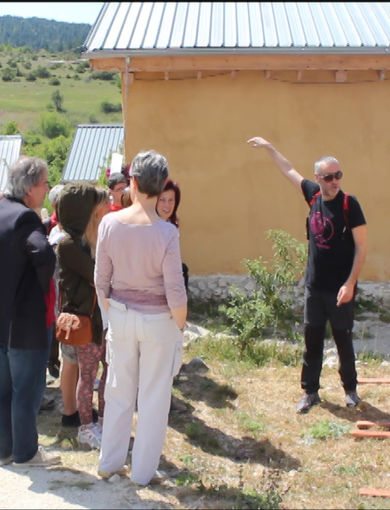 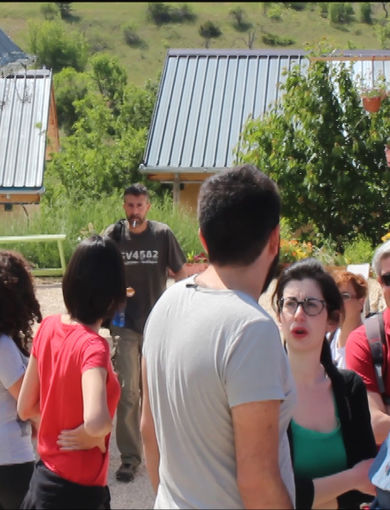