For the first time in Italy, over 200 works were displayed at the GAM, illustrating the origins and early ideas that led to the masterpieces by Roy Lichtenstein, famous for his paintings based on the collective imagination of comics and advertising, drawn by hand using the “Ben-Day dots” technique, his unmistakable signature.

Once again the Unipol Group supported art and culture: after the success of the Dalì, Bob and Nico, Renoir and Picasso exhibitions, its commitment to promoting important projects at a national and international level continued. 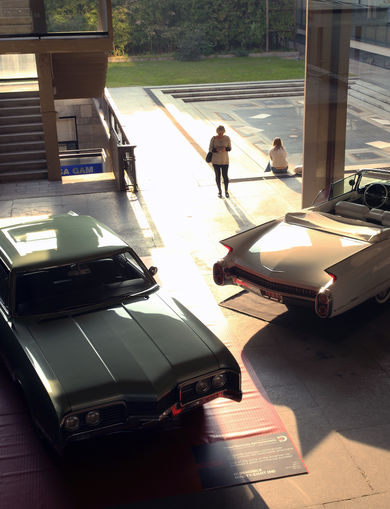 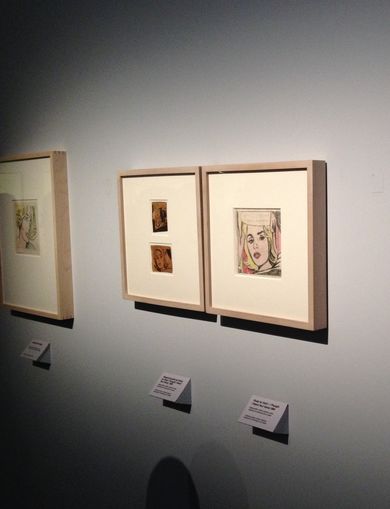 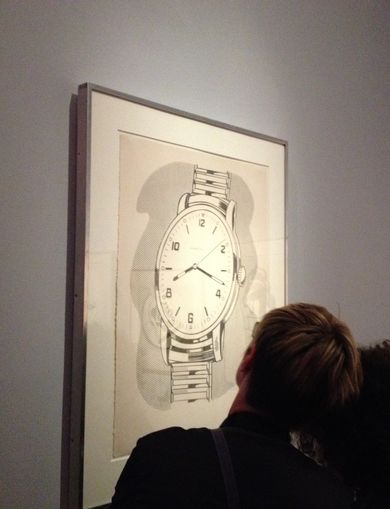 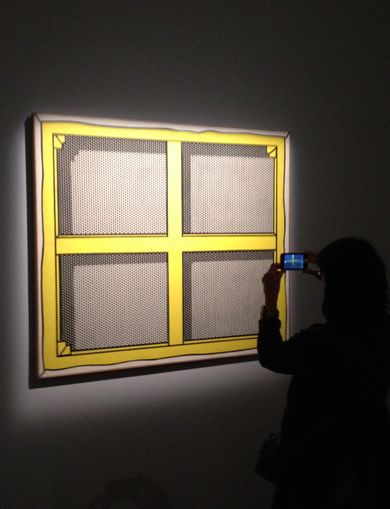